Over recent months we have seen numerous references in the press to investigations into Bounce Back Loan Scheme (BBLS) fraud. A year ago the National Audit Office estimated that around 11% of the loans granted (some £4.9bn) were procured fraudulently. More recent official estimates suggest the figure is between £3.3bn and £5bn.

Needless to say attempting to recover these funds is a enormous task. The National Crime Agency is investigating some of the biggest cases, but equally banks and HMRC are actively seeking to identify fraud and recover the loans.

In parallel the Insolvency Service is progressing swift firm action against directors who sought to abuse the scheme. There is now a regular stream of disqualification announcements appearing on the Insolvency Service website. Often these cases also involve a failure to keep proper accounting records. All directors have a duty to ensure their companies maintain proper accounting records. The use of a Bounce Back Loan must be for the economic benefit of the business and not for personal use. Failure to account for how a Bounce Back Loan was used, or using it for personal payments, can result in being disqualified as a director or the extension of bankruptcy restrictions. Disqualification undertakings are the administrative equivalent of a disqualification order but do not involve court proceedings.

In addition to the effect of the disqualification itself, there are also a wide range of potential penalties for BBLS fraud which include fines, imprisonment, compensation orders and so on. The penalty levied will depend on a number of factors including the circumstances of the fraud, the sum involved, the extent of dishonesty and whether an attempt has been made to repay the sum received.

Its clear that fall out from the BBLS fraud is set to continue (and potentially accelerate) for some time. Directors who are concerned as to their past actions would do well to seek legal advice now rather than wait for the banks, HMRC or the Insolvency Service to come knocking. 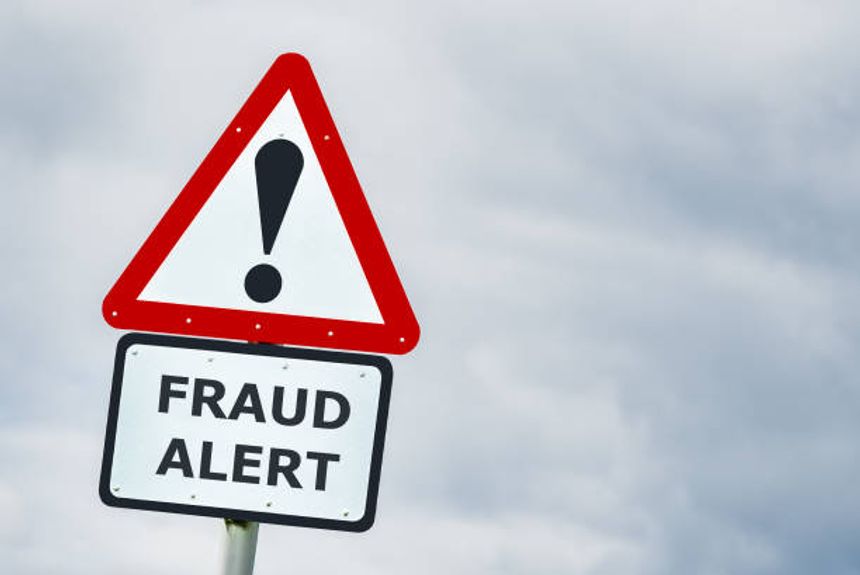