A recent survey by comparethemarket.com has revealed that nearly half of working adults are considering taking on a second job to cope financially with the cost of living crisis. Popular second jobs include selling handmade goods, providing proofreading/typing services online and tutoring.

Not all employees are permitted under their contract of employment to take on a second role. Many employment contracts contain either:

If an employee breaches one of these clauses, this is likely to be grounds for disciplinary action. However, employers must act reasonably, proportionally and consistently in their response to such breaches - and it might be worth considering whether, in the current circumstances, discretion is given to permit employees to take on some forms of additional employment. Employers should also review whether there are any health and safety implications of allowing an employee to take on an additional job, as well as ensuring that these employees have opted out of the 48 hour working week under the Working Time Regulations. If the employee is an overseas national with limited leave to remain in the UK the employer should also check if there are any immigration implications if the employee undertakes another job. For example, in most cases sponsored workers are only allowed to work for their sponsor and those on a student visa may only work up to 20 hours in total (across all jobs) during term time.

To support individuals at this time, employers should also be alive to the fact that taking up a second role in the current climate is likely to indicate that an employee is struggling financially. Financial difficulty is a leading cause of stress and employees may therefore benefit from being offered other forms of wellbeing support by their employer.

Nearly half are feeling the cost of living crisis so strongly, they’re seeking additional sources of income, according to comparethemarket.com. The trend is particularly prominent among young adults aged between 25 to 34 – with more than two-thirds saying they are considering a side hustle of some form. 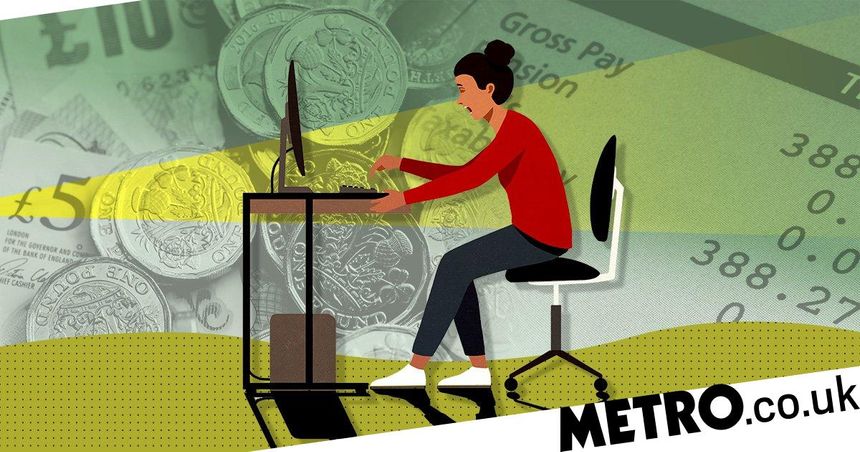