Directors’ duties and the treatment of minority shareholders: a cautionary tale 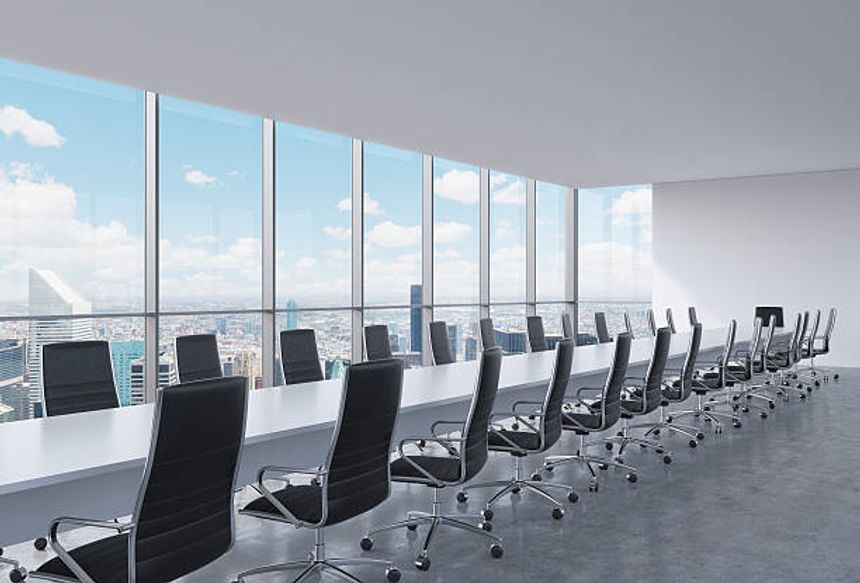 The facts surround the actions of Messrs Tan and Isaac, both of whom hold shares in Cardiff City Football Club (Holdings) Ltd (the Company). Mr Tan was by far the majority shareholder following his takeover in 2010 (94.22%) and Mr Isaac was a minority shareholder (3.97%). In extreme summary: the relationship between the two soured owing initially to a long-running dispute with a third party called the Langston Group Corporation, and then several subsequent attempts to remove Mr Isaac from the board - something he did of his own volition following further litigation in July 2016.

In May 2018, a resolution of the Board of Directors was passed making an open offer under which Mr Tan would write off c£67m of debt in consideration for new shares in the Company (something he had pledged to do in 2016). As only Mr Tan accepted the offer, his holding rose to 98.3% and Mr Isaac’s was reduced to 1.18%.

Mr Isaac ultimately petitioned the Court for relief under s.994 of the Companies Act 2006 (the Act) on the basis that the Company’s affairs had been conducted in a manner that caused him unfair prejudice: "Prejudicial" in relation to the general dilution of his holdings, and "unfair" in that he considered the offer was really set in motion by Mr Tan on the grounds of personal animosity towards him, and that he put pressure on the board to pass the resolution. Mr Isaac further stated that the Board of Directors did no more than “rubber stamp the decision Mr Tan had already made” meaning they did not exercise independent judgment as required by s.173 of the Act, and/or failed to exercise their power to allot new shares only for a proper purpose as required by s.171 of the Act.

The questions for the Court were therefore:

(There was an additional point for consideration around the valuation of Mr Isaacs shareholding if unfair prejudice was shown. Though this resulted in some interesting obiter, it will not be discussed here).

On the first point the Court interestingly concluded that both propositions were true. Mr Tan’s actions were in fulfilment of his 2016 pledge to reduce the Company’s indebtedness, but also demonstrated vindictiveness towards Mr Isaac. The Court was able to infer that Mr Tan was “...wanting to diminish the position of the minority shareholders including in particular Mr Isaac…” and pointed out that the 2016 Pledge was “a genuine commitment” – providing Mr Tan the ability to kill "two birds with one stone" as it were.

What’s more, whilst the Court was satisfied that Mr Tan had used his position to put pressure on the board to get his own way, it distinguished between conduct which was “personal and private to Mr Tan himself”, and “conduct of the Company’s affairs” (s.994 is engaged only regarding the latter). Indeed, Mr Justice Johnson stated that Mr Tan was “entitled, qua shareholder and creditor, to seek to exercise such commercial pressure as was at his disposal in his own interests” despite such actions being “unfair in the moral sense”. An important and somewhat scathing distinction was then made between the behaviour of Mr Tan (which was described by the Court as “vindictive” “unpleasant” and “to be deprecated”) and actions which are unfair or unconscionable in the legal sense.

As to breaches by the Directors, the Court concluded that the case regarding the duty to act independently under s.173 of the Act was not made out as there were justifiable commercial rationale for what the board was being asked to do (i.e. reduce the Company’s indebtedness). The decision itself did not suggest a lack of independence and was instead a “coincidence of interests” between the interest of the Company, and Mr Tan.

The position regarding the duty to act for a proper purpose under s.171 was a bit more complicated: In summary, after considering case law, Mr Justice Johnson concluded that, in his opinion, whilst one Director (B) had his own legitimate purpose in mind (the reduction of the Company’s debt), the other (D), who was not present to provide evidence, had the benefit to Mr Tan in mind as well as the legitimate purpose. (This was mostly because of an existing, closer association with Mr Tan.) Given s.171 of the Act states that directors must exercise their powers “only” for the purpose for which they are conferred, it was held that D did act for an improper purpose and was in therefore in breach of his s.171 duty.

However, whilst this may well have given rise to unfairness for the purposes of s.994, the Court concluded there had ultimately been no prejudice to Mr Isaac when considering the casual consequences of the breach. In short, regardless as to any breach of duty, there remained a proper reason for making the allotment of shares to Mr Tan which the Directors would have supported regardless.

Mr Isaac’s allegations of unfair prejudice were not therefore made out and his petition failed.

Despite the Respondent's legal (if not moral) success, this case acts as both a cautionary tale for majority shareholders in how they treat minority members, and to directors generally on the importance of exercising their powers for the purpose for which they are conferred and not for the benefit of any particular shareholder.

...one can behave unpleasantly and unfairly (and people often do) without behaving unlawfully...