Four directors have been disqualified for abusing the dissolution process pursuant to powers introduced by the Rating (Coronavirus) and Directors Disqualification (Dissolved Companies) Act 2021 (the Act). In each case, the director secured a bounce back loan on behalf of their company before taking steps to dissolve the company in an attempt to avoid repaying liabilities under the scheme. The disqualifications are the first to be made under powers introduced by the Act (which we have previously reported on) which are intended to address the abuse by unscrupulous directors of COVID-19 related financial support measures, including bounce back loans.

With the extent of bounce back loan fraud estimated to run into the billions (as we have also previously reported on), the Act will go some way to addressing the legal loophole which meant that directors who took steps to dissolve their companies using the voluntary strike off and dissolution process, set out within the Companies Act 2006, fell outside of the scope of the Company Directors’ Disqualification Act 1986. The extension of the Insolvency Service’s powers under the Act will mean that directors of dissolved companies can now be investigated and will be liable to disqualification for up to 15 years and prosecution in the most serious of cases. The Insolvency Service is also considering recovery of bounce back loan funds, using legal powers to seek compensation orders against individual directors.

Among the recent disqualifications is Lewis Wright who received a £50,000 bounce back loan in June 2020, despite the fact that his company had ceased trading the previous year. Mr Wright inflated his turnover to receive the maximum loan amount and used the funds to pay himself over £47,000, before taking steps to dissolve the company  to avoid repaying the bounce back loan. He has been disqualified from acting as a director, or otherwise being involved (directly or indirectly) in the promotion, formation or management of a company without the permission of the court, for a period of 12 years.

The first disqualifications using powers under the Act will no doubt present a stark warning to those directors that have abused the financial assistance provided by the Government. However, given that investigating and pursuing such directors will inevitably require a significant amount of time and resources to be committed by the Insolvency Service, it will be interesting to observe the rate at which disqualification orders, and any related compensation orders, are in fact sought.

“We have been clear that we will not tolerate those who seek to defraud the taxpayer, which is why we introduced tough new powers which have allowed the Insolvency Service to disqualify directors for dissolving their companies, to avoid repaying their bounce back loans”. 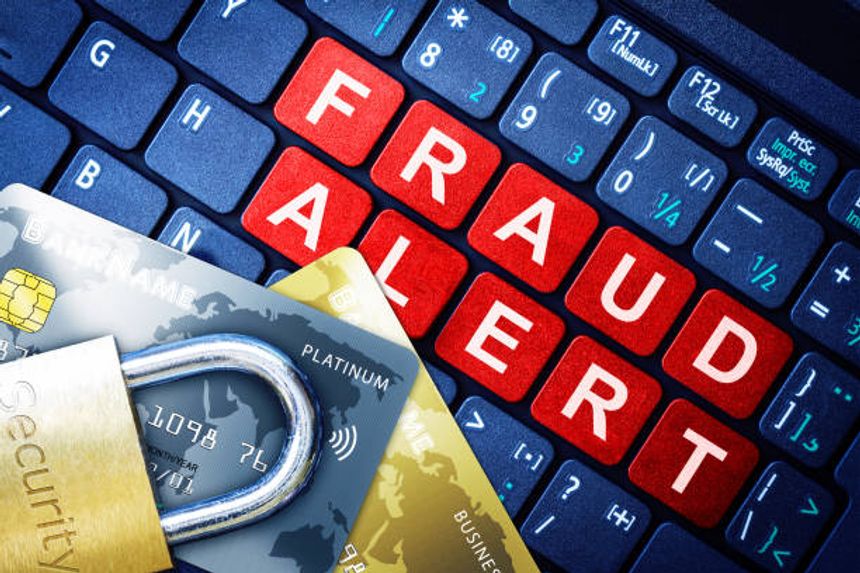 Daniel Staunton examines recent director disqualification relating to fraudulent Bounce Back Loans and explores if, on reflection, this scheme was the holy grail or the poisoned chalice.https://t.co/7P3lt1f6MP#BounceBackLoans #BBLS #CBILS #Fraud #Insolvency #CIFAR