In a damning indictment of the government's handling of the bounce back loan scheme, the Times are reporting that up to £17bn of the £47bn spent by the government on bounce back loans will never be paid back. Of the irrecoverable sums, around £4.9bn is suspected to have been lost to fraud.

The bounce back scheme allowed companies to claim up to £50,000, or 25% of annual turnover. The scheme was particularly vulnerable to fraud due to the limited underwriting checks carried out at the point of lending - companies were simply required to self-certify annual turnover, with (reportedly) no attempt by banks to verify the figures provided.

Some reported examples of the misuse of these loans includes a gambler obtaining a £50,000 loan to spend on poker, a soft drinks company inflating its turnover by 100 times to obtain the maximum loan amount, and a shop owner receiving £35,000 to fund the refurbishment of his garden and to pay his personal debts. The Times investigation reveals that one in three directors disqualified in Q1 2022 had misused bounce back loans and the government has had to intervene in the winding up proceedings of over 60,000 companies to prevent the liquidation of companies owing support loans.

As we have previously reported, new legislation allows the Secretary of State to pursue the disqualification of directors who have dissolved their companies to seek to evade liability for abuse of the bounce back loans scheme. While the figures certainly suggest that more directors are being disqualified for fraudulently claiming these loans, it remains to be seen how many compensation orders have or will be made against rogue directors and whether the loans are actually capable of recovery. In many cases, it seems inevitable that the funds will have been dissipated, or (according to the Times report) smuggled in suitcases never to be seen again. 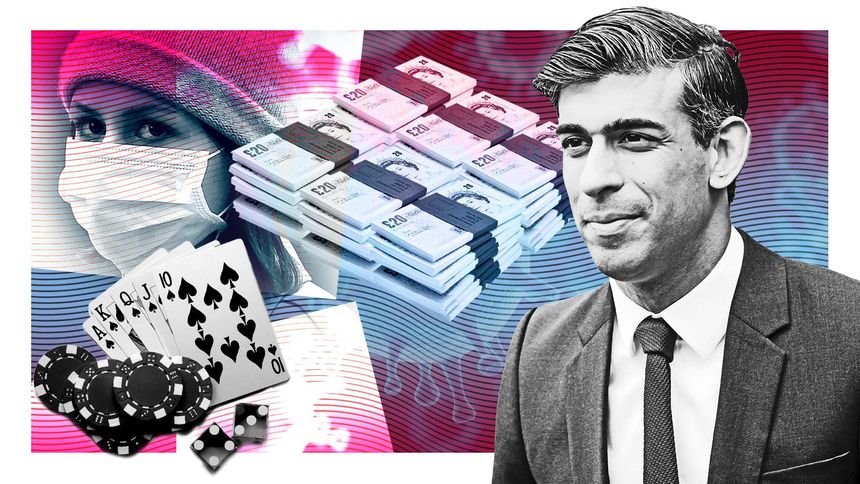 🔺 EXCLUSIVE: People have tried to flee the country with suitcases filled with cash after they were approved for taxpayer-backed pandemic loans https://t.co/ZkEmw3RbH1

The U.K. failed to prevent “eye-watering” levels of fraud in its pandemic business loans program and has an unacceptable lack of plans to recover overdue debts, a panel of lawmakers said https://t.co/VcvPBhIFNb