The Secretary of State for Business, Energy and Industrial Strategy (BEIS) has recently issued a final order under the National Security and Investment Act 2021 (NSI Act) to prevent the University of Manchester from licensing vision-sensing technology to a Chinese company, Beijing Infinite Vision Technology Company Ltd (acquirer).

The licence agreement in question between the University of Manchester and the acquirer would have enabled the acquirer to use intellectual property relating to so-called SCAMP-5 and SCAMP-7 vision sensing technology to develop, test and verify, manufacture, use and sell licenced products. BEIS considered that the technology in question has dual-use applications and it has been reported that BEIS was of the view that it could be used in military drones or missiles.

BEIS has been careful to stress that it “will not make judgements based solely on an acquirer’s country of origin” when assessing "acquirer risk". However, given the increasing political and security tension between Western governments and China, it is fair to assume that BEIS will continue to closely scrutinise UK acquisitions by Chinese acquirers. 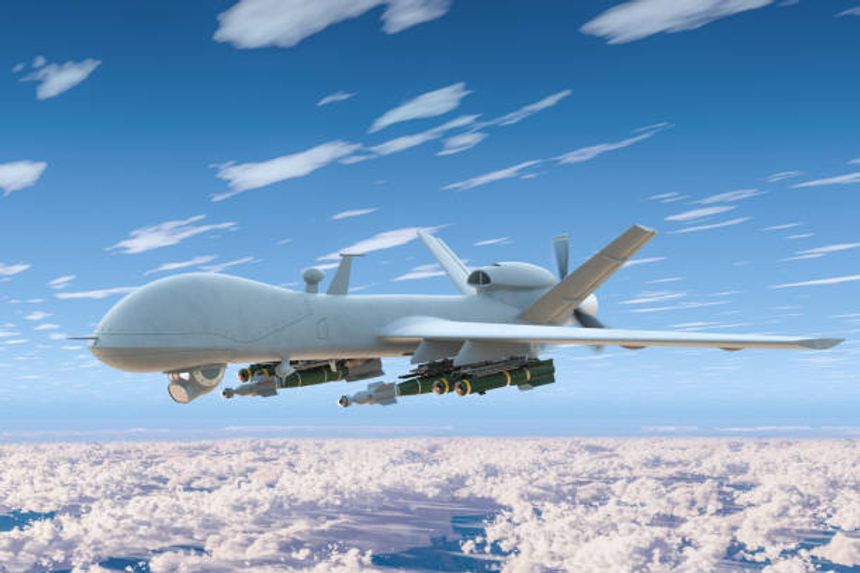