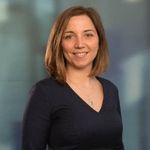 In a recent first tier tribunal decision, Carlick Contract Furniture Ltd was assessed by HMRC for furlough monies it claimed in respect of two of its furloughed employees.

The wider facts will likely resonate with other businesses in the hospitality and leisure sector: a long established supplier to the hospitality trade, a major local employer with 130 staff at the beginning of 2020. The business was forced to close completely for two months, and all staff bar the executive team furloughed. Even with government support, it made over half its staff redundant during the course of 2020.

The company was the victim of unfortunate recruitment/payroll timing, combined with the technical drafting of the Coronavirus Job Retention Scheme (CJRS) [furlough] directions. Furlough eligibility required employees to have been included in the employer's RTI submission on or before 19 March 2020.

In this case, the two individuals were employed by the company towards the end of February, too late to be included in the February payroll/RTI submission. The next date for the employer's RTI was 25 March, six days after the "cut-off" in the Treasury's CJRS directions (rules). Result = they were ineligible for furlough.

For all the discussion at the time about the content and complexity of the furlough scheme, the decision serves as a good reminder to businesses who claimed furlough support that the eligibility criteria (as they were, and were subsequently updated) are strictly applied and HMRC will look to enforce and recover any invalid claims.

the Directions draw such a clear bright line to determine eligibility for the scheme. 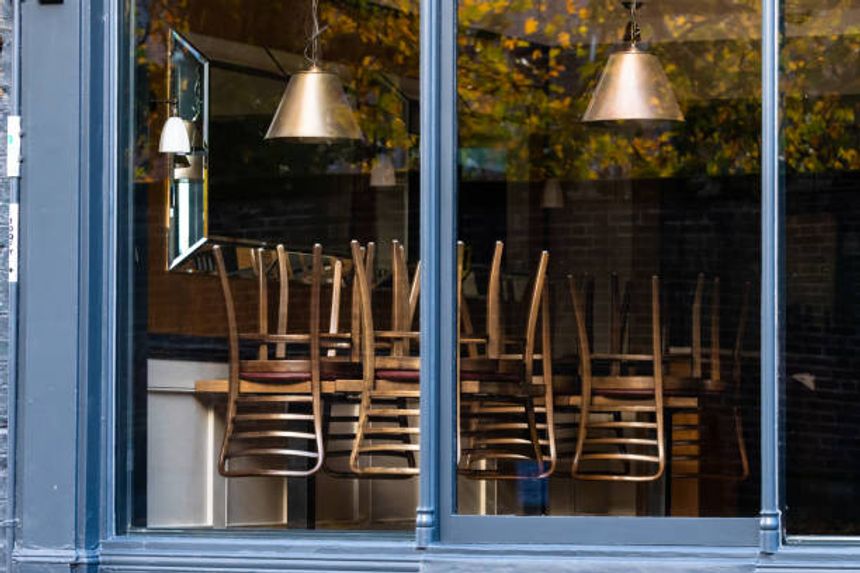