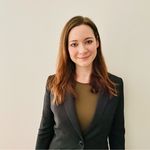 On 6 June, in honour of World Environment Day, the Advertising Standards Agency (ASA) published an update on its Climate Change and Environment project. This project was launched in September 2021, with the ASA commissioning a series of enquiries into the advertising carried out by particular "priority" industries (specifically including aviation, cars, waste, animal-based foods and heating), and research into environmental terminology considered likely to mislead consumers.

This is set against the backdrop of the Climate Change Committee's sixth climate change budget published in December 2020, advising government ministers on the volume of greenhouse gases the UK could emit between 2033-2037 whilst still achieving its targets, and which stated that over 40% of the requirements to meet the 2035 targets requires some degree of change from consumers. The ASA appears to be acting in response to this statement in particular, and it makes reference in its publications to its duty to respond to government mandate in this area. It seems keen to develop its reputation as a regulator known for its action against green claims, hence the motivation behind its Climate Change and Environment project and the uptick in such action and guidance which is expected to follow.

The Climate Change and Environment project has been focussing on i) consumers' understanding of the terms "net zero" and "carbon neutral", and ii) environmental claims in the heating/energy and transport sectors, and the ASA looks set to issue new advertising guidance informed by the results of its first phase of research. A date for this is not forthcoming as yet, however given the prevalence of the terms net zero/carbon neutral in the tech, transport and retail spaces it's likely that consumer-facing tech/transport companies and retailers will be particularly interested to read the results.

The ASA's update also confirms that it anticipates an imminent increase in its enforcement action against socially irresponsible environmental claims aimed at consumers. Interestingly, on setting up its project last year the ASA had found that social responsibility issues (e.g. ads that encourage unsustainable behaviours or behaviours likely to harm the environment) were not "a key concern for those who complain to us or otherwise encountered much by us, to date". However the ASA now confirms that there has been a noticeable increase in consumer engagement on this front, and that we're going to see relevant rulings against businesses being published by the ASA in the coming months (some recent rulings can already be found on the ASA's website here).

It is worth noting that the ASA is working with the Financial Conduct Authority, BEIS and the Competition and Markets Authority in its green claims strategy. Hopefully this combined effort will result in a comprehensive regime for businesses looking to advertise their hard-won environmental credentials. We will be keeping an eye on this area in the coming months.

The above body of work is already an ambitious programme, but we are going further. This summer, we plan to commission research into consumer understanding of “sustainable” and “eco-friendly” claims.  These are commonly found in ads and we have concerns that the claims may be ambiguous in some contexts. That research will also begin to lay the groundwork for our third issues-led review into waste claims such as “recyclable” and “biodegradable” 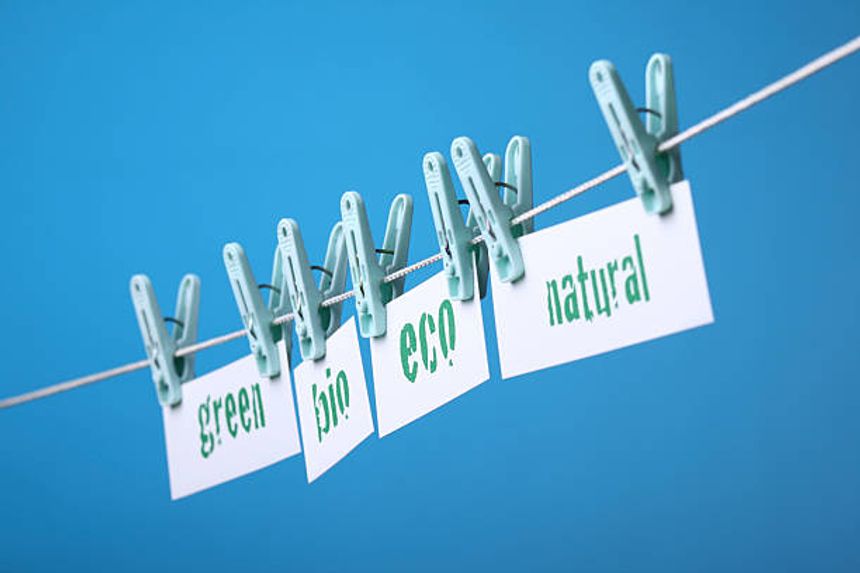