PGA Tour refuses to release players for LIV Golf Saudi league - what next?

The PGA Tour has refused to grant a release to PGA Tour members to allow them to play in the opening event of the LIV Golf series at Centurion GC, UK next month. A decision that has prompted vocal accusations from Greg Norman, Commissioner of the LIV Golf series, that the PGA Tour is “anti-competitive” and “anti-golfer”, along with various other somewhat astonishing comments in a subsequent press event. See here for coverage from The Independent.

Quite apart from your view on Mr Norman's comments, the LIV Golf series, Saudi money and “sportwashing” more generally, the posturing over the past few days does bring matters starkly into focus. Some of us might be able to guess where this is headed, perhaps most elegantly phrased by the BBC podcast The Sports Desk - "is golf eating itself?" It just might be about to.

Legally speaking the anti-competitive accusation is the one we will be following with interest - a matter of US law in this case, but potentially a debate with much wider ramifications for other sports with an incumbent dominant league or association.  To play on the PGA Tour a player needs to become a member of the PGA Tour and, in doing so, abide by its rules (as to which, see the quote above from the memo sent to PGA Tour players by Kirsten Burgess, VP PGA Tour Competition Administration). In summary, the PGA Tour rules themselves prevent members from playing in other tournaments on the same weeks as PGA Tour events or other co-sponsored events. There are exceptions to this (e.g. a British player that is a member of both the PGA Tour and the DP World Tour can play on the DP World Tour provided they also commit to a minimum number of PGA Tour events), but in general a player wishing to play in another tournament during a PGA Tour event week will require specific permission (or a “release”) to do so and the PGA Tour is not obliged to grant one. A player could of course play in PGA Tour “off weeks” where no tournament is scheduled, but the modern wrap-around season now runs to 45 regular events, with a further three FedEx Cup play-off events to follow, leaving precious little time left in the year for alternative events.

This approach may be about to be tested from an antitrust standpoint, and that could come from the players, LIV Golf (or the rival and unconnected Premier Golf League) or indeed the US authorities who have tested the PGA Tour model in the past (see here for an LA Times summary from 1995).  Other sports organisations in the US benefit from antitrust exemptions, but this author's understanding is that the PGA Tour does not. Golf fans and lawyers alike will be watching with interest (and not a little trepidation) at what happens next.

The Commissioner has denied the Release pursuant to Article V, Section A.3 of the PGA Tour Handbook & Tournament Regulations ("Regulations") because granting such a Release would "significantly and unreasonably harm the PGA Tour and Tour sponsors. 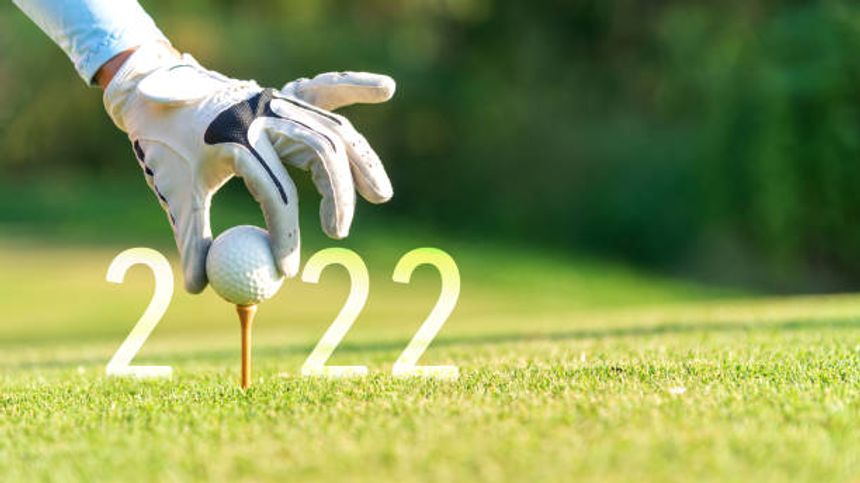 By Robert Eriksson
By Duncan McGowan
By Stephanie Newton