Will the calls for an independent HR body in the Houses of Parliament be heard?

It may or may not be surprising to the layperson to learn that Parliament does not have a dedicated HR function and that each of the 650 MPs are essentially considered to be individual small businesses with "near complete freedom to operate in relation to their staff", according to a report in 2019.

However, in the light of the alarming amount of stories relating to bullying, harassment and sexual misconduct, the Speaker of the House of Commons, Sir Lindsay Hoyle, recently called for the creation of a new system to allow staff to be employed independently rather than by the MP they work for. The system would ensure that staff are employed on standard terms and conditions with a route to reporting breaches of employment practices without having to go to the MP that they work for.

As any sensible employer will know, there are significant advantages to having properly thought out and standardised policies and procedures, not least the ability to potentially mitigate the impact of any discrimination claims and to improve the diversity and equal treatment of staff, leading to better engagement and productivity.

But the question remains as to whether, in a workplace where female MPs still only make up 35% of the MP population, are themselves subject to misogynistic stories about how they cross their legs and what they are wearing, and given various allegations of sexual harassment, it will be possible to create the momentum for the significant cultural shift needed to allow such a body to exist. If the limited progress shown by the Independent Complaints and Grievance Scheme set up to investigate complaints against MPs is anything to go by, we should not expect change to come swiftly.

Senior MPs have called for an overhaul of employment arrangements and culture in parliament, including the creation of an HR department, following claims about bullying and sexual misconduct. 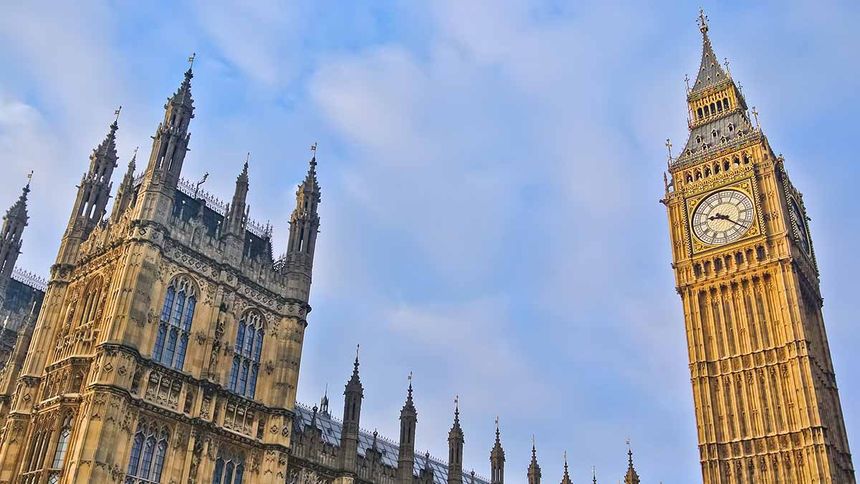