Helping everyone eat better...? Shareholder activism on the rise...

About a year ago I wrote an article titled "EVERY LITTLE HELPS" - CAN SHAREHOLDER ACTIVISM CHANGE WHAT'S IN YOUR SHOPPING BASKET?".  I highlighted that shareholder activism was increasingly being instigated on Environmental, Social, and Governance (ESG) grounds. At the time shareholder activists were claiming a resolution they proposed at Tesco’s AGM brought about the grocery giant’s announcement that it would increase the proportion of its healthy products from 58% to 65% of total sales and quadruple the sales of plant-based alternatives to meat by 2025. You can read the article here.

Since then shareholder activism has continued at pace. Recent successes for activist shareholders include an announcement on 7 March by Unilever that it would commit to set a new benchmark for public reporting about the healthiness of the food it sells. Going forwards Unilever will measure the sales of its products against major government-endorsed Nutrient Profile Models as well as its own internal metric. This announcement reportedly followed months of engagement with an international coalition of institutional investors and individuals co-ordinated by ShareAction, who in January filed a shareholder proposal urging the company to disclose against government-endorsed health models and adopt ambitious targets to increase the share of healthy foods in its sales.

Today The Times Online reports that Legal & General (Britain's biggest institutional investor) has aided a group of rebel shareholders to force a resolution calling upon Sainsburys to pay higher wages. This campaign has also been orchestrated by Share Action, a group backed by charities and trade unions. The resolution calls on Sainsbury’s to pay the so-called real living wage to all staff and to third party contractors such as security guards and cleaners.

Whilst Sainsburys reportedly pays the real living wage for a significant proportion of its staff, in the outer London area it falls short. Whilst there are many supermarkets paying less than Sainsburys, the joy of being an activist shareholder is that you can choose your battles and by picking off the low hanging fruit you can look to build momentum before focusing on more difficult targets later.

Shareholder activism is clearly set to continue increasing and we will see greater investor focus on ESG issues (including climate change) going forwards. It is therefore important for both companies and individuals to be aware of the rights of the shareholders - these are summarised in my original article.

Britain’s biggest institutional investor Legal & General has put its weight behind a group of rebel shareholders who have forced a resolution on Sainsbury’s calling on the supermarket giant to pay higher wages. 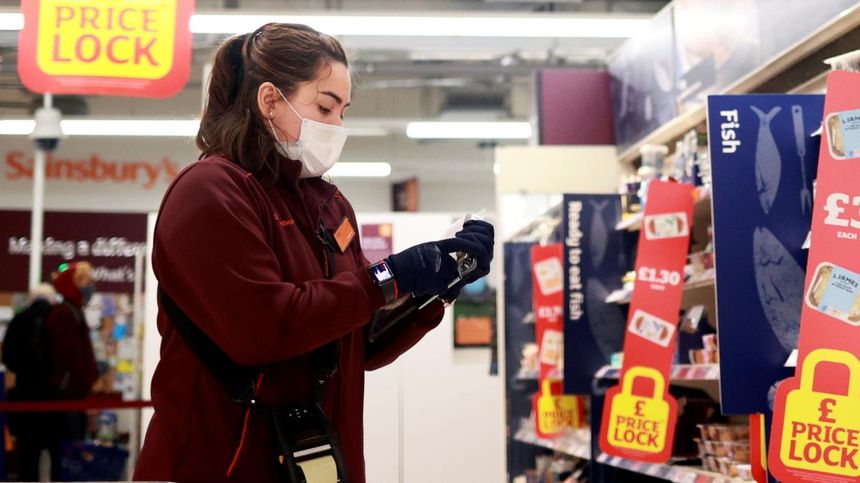