In a dramatic move, the environmental charity ClientEarth has recently announced that it has commenced a "derivative action" against the board of directors of Shell for failing to effectively manage climate risk.

A derivative claim is a claim brought under the Companies Act 2006 brought by a shareholder on behalf of the company in relation to breach of duty by directors. Effectively, the shareholder stands in the company's shoes to pursue the directors for wrongs allegedly committed against it.

This is a significant move. It will be the first time that a company's board has been challenged in this way on its failure to prepare properly for the net zero transition. Statutory derivative claims are not straightforward, and they do face the hurdle of the court granting permission to continue the claim (which is perhaps why they are relatively rare in practice).

It is worth mentioning that derivative claims are not the only tool for shareholders to hold directors to account. Section 90A of the Financial Services and Markets Act 2000 offers another statutory cause of action, allowing shareholders of public companies to sue the company for losses they have suffered as a result of incorrect or misleading statements in its published information. This would include annual reports and accounts.

ClientEarth's action is dramatic and caused a media splash, and my sense is that this will be the first of many challenges that we see to this type of alleged "greenwashing". The 2022 reporting season should be an interesting one, and directors should take care that they can substantiate any claims that they make in the company's report and accounts on the transition to a net zero future.

We’re arguing that the Board’s failure to properly manage climate risk to Shell means that it is breaching its legal duties. The Board has failed to adopt and implement a climate strategy that truly aligns with the Paris Agreement goal to keep global temperature rises to below 1.5°C by 2050. We believe the Board is breaching its duties under the UK Companies Act, which legally requires it to act in a way that promotes the company’s success, exercising reasonable care, skill and diligence. 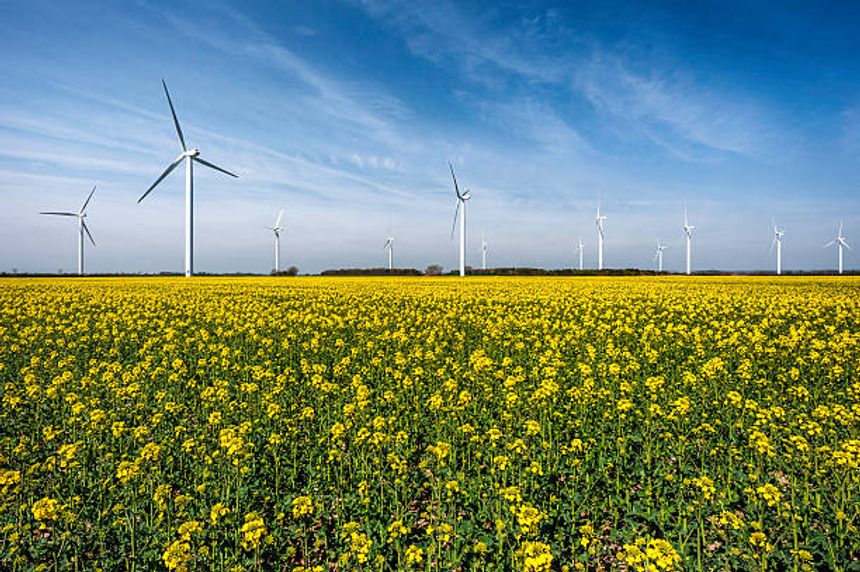 Case alert: ClientEarth has started legal action against Shell’s Board of Directors for not properly managing climate risk. Our claim seeks to hold the Board liable for not preparing for a net-zero future.https://t.co/z3EOcEhlLv

We've started legal action against Shell’s Board, seeking to hold it liable for mismanaging the climate risk facing the company. Find out how this ground-breaking case works:. https://t.co/BcTRESMweX