After waiting with baited breath for the outcome of the UK government's recent 12 week consultation on the future of exhaustion of intellectual property rights, the outcome published this week is something of an anticlimax.

Having completed an initial analysis of responses to the consultation the government has concluded that there is "not enough data available to understand the economic impact of any of the alternatives to the current UK+ regime". Apparently the government "remains committed to exploring the opportunities which might come from a change to the regime" but does not have a timeframe for a decision.

In some ways this isn't entirely surprising given the huge complexity, myriad of competing interests and potentially significant consequences of adopting an alternative. Some stakeholders view this as confirmation that the UK+ regime is here to stay, but whether that is in fact the case remains to be seen as this is a far from ringing endorsement of the status quo. In the meantime it does leave some rights holders, and of course UK consumers, somewhat in limbo.

"We do not currently have a timeframe for a decision..." 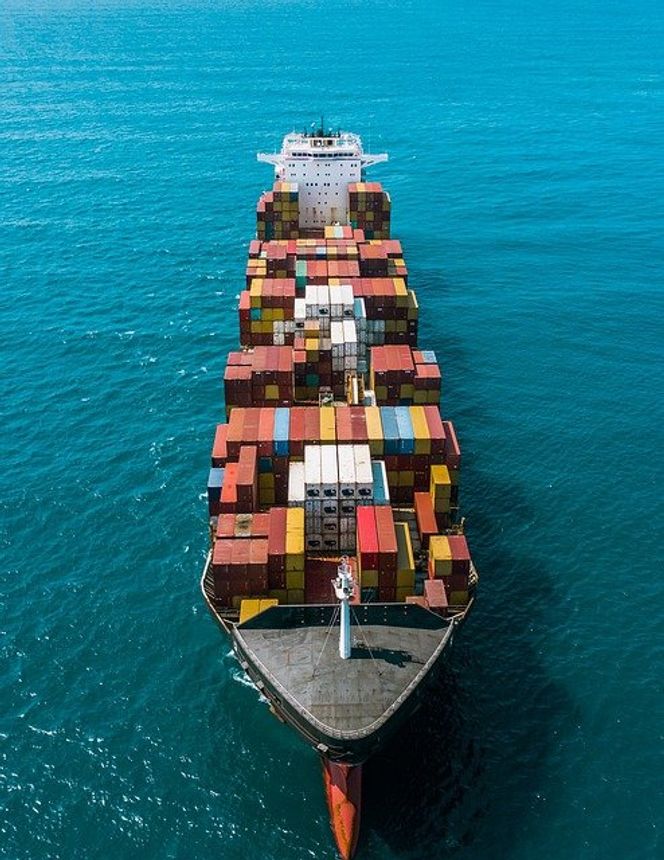