A sobering tale for non-executives

It is a common misconception that non-executive directors will be treated more kindly by the courts should their companies fail.  After all, it makes sense that the executive directors, those charged with running the company, should be the ones held to account if things go wrong.  But a recent case in the High Court has challenged that narrative, and offers a cautionary tale.

Mr Bamford (B) became involved in a company marketing products for water purification.  B contended that he was at all times a non-executive director and not involved in the company's operations.  Other individuals were at various times appointed at Companies House as directors of the company, or held themselves out and acted as if they were directors (so called "de facto" directors).  When HMRC investigated the company and the activities of its directors on the grounds of VAT fraud, it proceeded against the executive directors and B.  The claims against B were based on abrogation of his directors' duties. Claims were brought under the Company Directors Disqualification Act 1986 (CDDA), alleging that:

Here, B's description of his role (backed up by other members of the management team) was that he was taken on as a non-executive director, took no part in the day to day running of the company and was appointed to leverage his contacts and attract investors to the company.   B explained that he delegated the active operations of the company to his fellow directors, which he was entitled to do.

Although the court accepted that B was a "distinguished city man" with 30 years of experience under his belt, he was guilty of turning a blind eye to what was happening at the company, and the impact of the fraudulent activity leading to a huge uplift in turnover.  Even though he only spent one day a month at the company's premises, he should have asked questions to determine how business had changed to result in such a vast uplift in turnover figures.

The court held that B was unfit to be concerned in the management of a company for the purpose of section 6 of the CDDA  and disqualified him for a period of four years.  It accepted that the effect of disqualification on B might be more pronounced on him than on others, because he had been motivated to get involved with the business partly by his faith and his desire to give his fellow directors - formerly in prison - a second chance; also because his city record was previously long and unblemished.  What counted against him was the fact that, even at trial, he seemed to have no real appreciation that he had done anything wrong.  He persisted with the argument that he was not running the company and went so far as to partly blame HMRC for the company's demise.  A vivid reminder that non-executive directorships should not be entered into lightly, and that turning a blind eye may involve paying a heavy price.

His own description of his functions, as a highly experienced non-executive director and chairman, with a fine level of investment management knowledge, bears repeating. "I took no active part in the day-to-day management of the Company". "I was never involved in any trading decision". 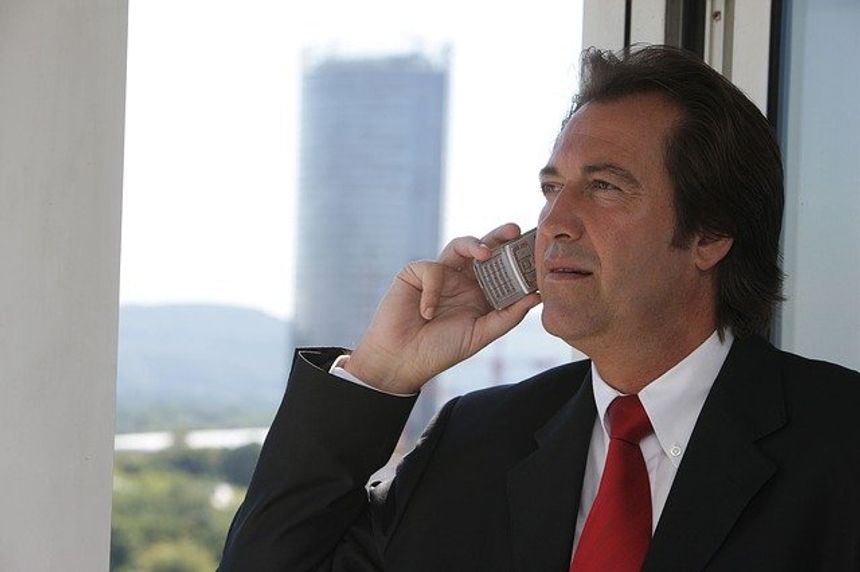