I wrote recently (link here) about the controversial legislative amendments being enacted in France which, many local practitioners feared, would conflict with EU succession law.

To recap briefly, the amendments, which were described to a colleague of mine as "THE hot topic of the moment" in France by a French notaire, came into force from 1 November 2021 and allow any heirs who would be entitled under French forced heirship laws to a share of the deceased's estate, to enforce those rights by claiming against any assets the deceased owned which are located in France. This will apply where the deceased, or any one or more of the deceased's children, is a national of, or is habitually resident in, an EU Member State which does not provide for forced heirship.

Given the level of concern and controversy surrounding changes to the legislation, it was therefore encouraging to read today that the matter has already been brought to the attention of the European Commission, which is examining whether these amendments are compatible with the EU Succession Regulation (commonly known as Brussels IV). While it is positive to see such a move so soon, it will no doubt take many months, if not years, before France is forced to undo these changes (assuming, of course, that they are found to be incompatible with EU law). In the meantime, how many testators will have their last wishes overridden despite their best attempts at careful succession planning?

Since publication of the law the European Commission has received complaints from legal practitioners and affected families to the extent that they have now launched an investigation. 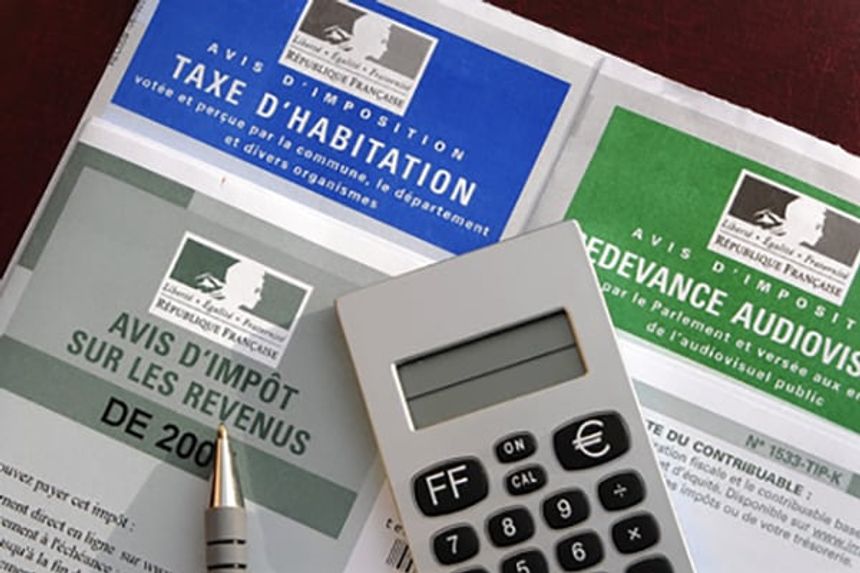