Will your French assets pass as you intend on your death?

It was interesting to read recently that France is enacting legislative amendments which may conflict with EU succession law and may indeed override the terms of a UK will, to the extent it deals with assets located in France.

For some years EU succession law, commonly known as "Brussels IV", has governed which country's succession law will determine who inherits an individual's estate when they die, in circumstances where that individual has links with more than one country, at least one of which is an "EU Member State" (i.e. most EU countries, except Ireland and Denmark).

As well as providing important certainty in often complex situations, Brussels IV is a very useful tool in ensuring that a client's wishes are met in relation to who inherits their estate. This can be particularly relevant if they come from a jurisdiction (such as the UK) which allows a very high degree of testamentary freedom, but own assets in a country (such as France) which provides for forced heirship - where a portion of your estate must be inherited by certain close heirs, irrespective of your wishes.  In such cases, Brussels IV has provided that the default law of succession to the individual's estate will be that of the country in which they usually live (their "habitual residence") but that this can be overridden by an election in a Will in favour of the law of the individual's nationality.

Given the potential conflict here between French and EU law, it seems likely that we will see cases on this over the next few years. While Brexit may have reduced the impact to some extent for UK residents, clients with assets located in France may no longer have the same degree of comfort that a choice of law clause under Brussels IV in favour of English succession law will be effective in guarding against a forced heirship claim against any of their estate located in France. Extra care will need to be taken when drafting wills for clients with assets located in France, who may otherwise elect and expect English law to apply to those assets in accordance with Brussels IV only for their heirs to later find that the French succession law has overridden their wishes in favour of France's forced heirs. This could be particularly pertinent in cases of a second marriage, where a surviving spouse may stand to inherit under the terms of the will and UK law, but in fact the French forced heirship rules reallocate any French assets in favour of the deceased's children.

Cases are likely to appear where EU succession law will dictate that England and Wales law should apply, but the French rule will differ, allowing the French authorities to reallocate French assets so that the deceased's children receive as much as possible of the French-reserved portion of the estate. 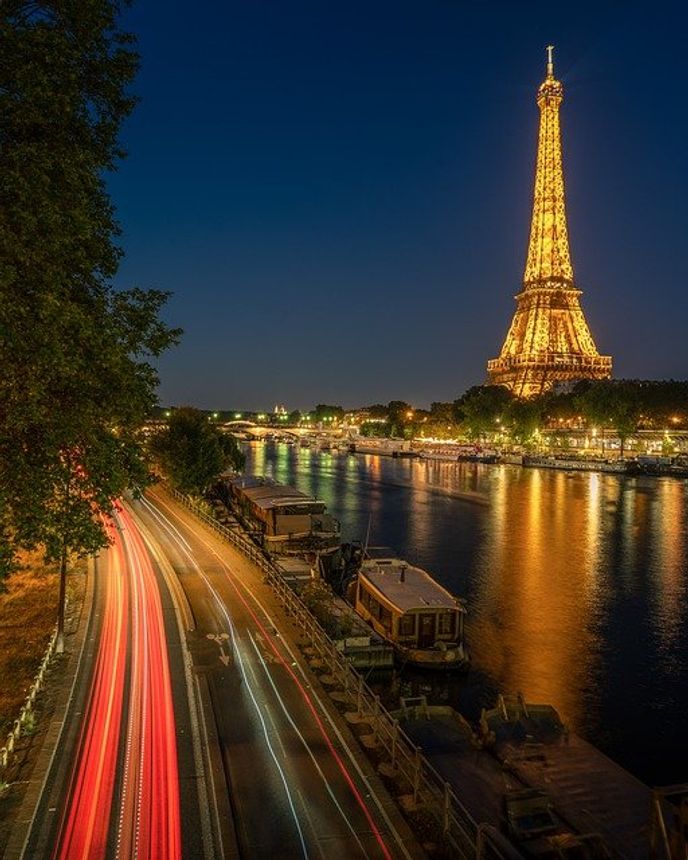