The Business Banking Resolution Service (BBRS) was a long time coming and was intended to help rebuild trust between business and banks. It was hoped that it would bridge the gap between those businesses that were too large to access the FOS and yet too small to access legal redress.

Unfortunately for SMEs, the small business compensation scheme appears to be failing to live up to expectations for a number of reasons - financial and other eligibility concerns are rife and have led to many cases not getting out of the starting blocks.

The SME Alliance has, as a result, withdrawn its support for the scheme under its present terms as it feels it will not resolve the issues between SMEs and lenders or restore trust in the banking system.

It remains to be seen whether the original concept of the BBRS can still be achieved... if given more time.

The banking industry’s new small business compensation scheme has been described as an embarrassment after it concluded only eight cases and just one company received a payout. 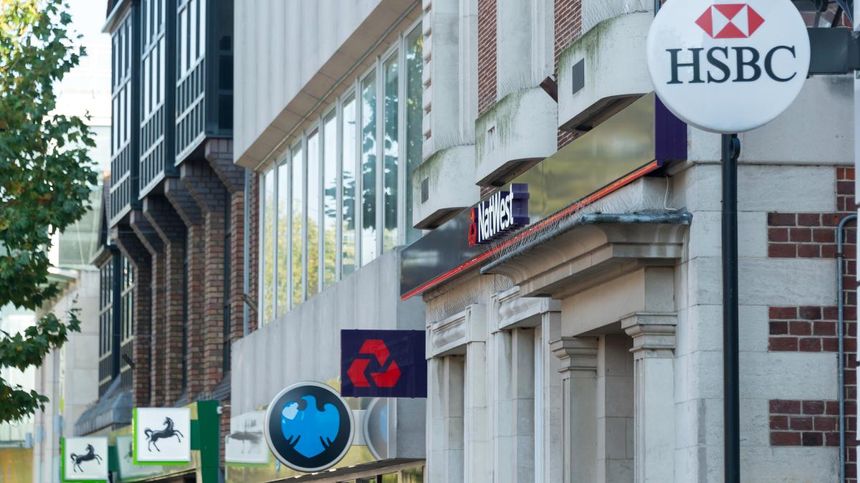