The biggest penalty for a conviction since the Bribery Act 2010 came into force has just been imposed on Petrofac.  The London-listed oil services group was ordered to pay £77 million, having struck a plea deal with the Serious Fraud Office, in relation to seven charges of failure to prevent bribery.

The story is a sobering reminder of the fact that anti-bribery and corruption laws should be near the top of a company's agenda, especially if it does business overseas.  There is a defence to a charge of failure to prevent bribery if an organisation has adequate procedures designed to prevent bribery, so it is worth taking advice and reviewing compliance policies and training on a regular basis.

Petrofac has announced it will seek to raise £200 million from investors in order to help it pay the penalty imposed, along with refinancing debt and using cash reserves.

Petrofac admitted failing to prevent executives from paying £32 million in bribes to help the company secure more than £2.6 billion of contracts to work on oil and gas projects in Iraq, Saudi Arabia and the United Arab Emirates. The penalty, imposed by Southwark crown court, comprises a £47.2 million fine and £22.8 million confiscation order relating to the bribery offences between 2011 and 2017, as well as £7 million for the SFO’s costs. 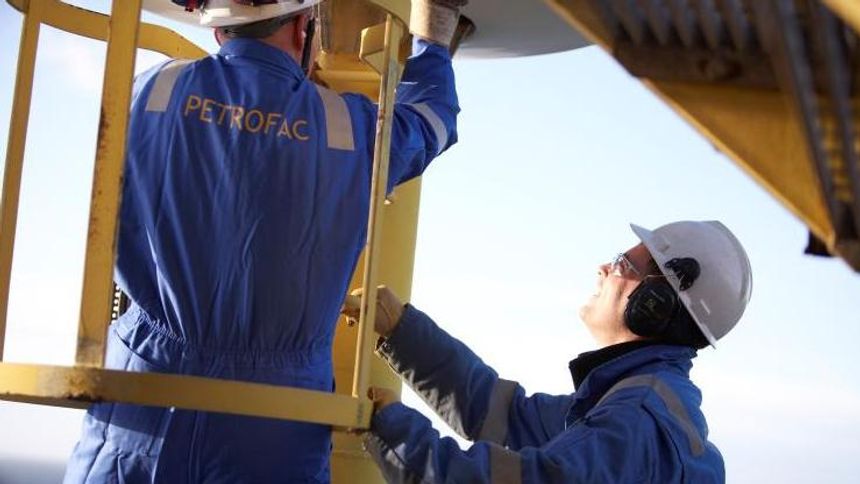