ASDA announced yesterday that its plan to sell its petrol stations to EG Group (its owners’ other company) has collapsed. The £750m deal (which was announced in February but delayed by competition concerns) formed a key part of the complex financing package underpinning the acquisition of the ASDA grocery chain by Mohsin and Zuber Issa (the brothers behind EG) and their private equity backers TDR Capital. ASDA will instead now need to stump up £250m of its own cash to repay the forecourts bridging facility and will go into debt to finance the remaining £500m.

The press release states that commercial information shared in relation to the acquisition forced “changes to the financial evaluation” of the transaction which has resulted in EG and ASDA deciding to terminate.

The maxim ‘buyer beware’ is key when investigating an acquisition target. Buyers (with the help of specialist advisers) should carefully assess a target company’s business, assets and liabilities to ensure that what they are buying is worth the price they are proposing to pay. Thorough due diligence (financial, legal and commercial) is advised and, where issues or risks are identified, these can often be addressed and resolved before completion. However, if timely resolution is not possible, a price reduction may be requested, or specific contractual provisions may be included in the acquisition agreement (such as targeted contractual warranties or specific indemnities) to limit the buyer’s exposure. In this case, however, it seems the due diligence process served up a deal-breaker. 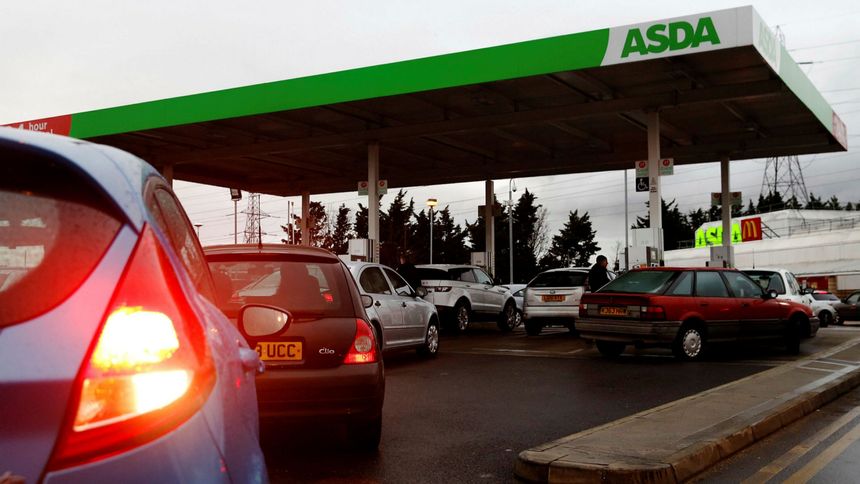