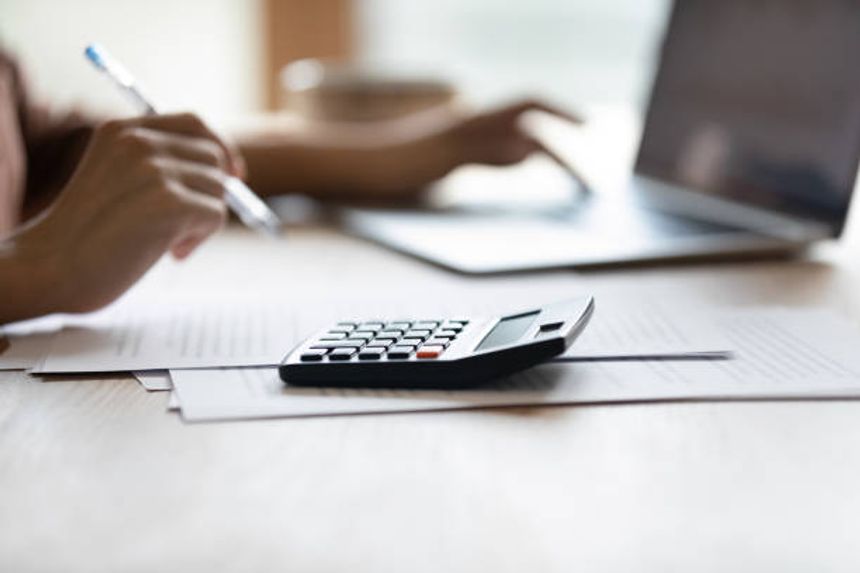 This hotly contested service charge dispute between a property investor, S&H, and the well known retailer, Blacks, related to its store in Liverpool and concerned the construction of a widely used provision in a commercial lease, which states that the landlord's service charge certificate would be “conclusive in the absence of manifest error, mathematical error, or fraud”. S&H sought summary judgment for unpaid charges to the tune of £400,000.

S&H, which was successful at the Court of Appeal stage, argued that the certificate was conclusive and applied not only to the total costs incurred, but also to the identification of the services in the charge, save for the very limited circumstances set out. This left Blacks having to pay in full with no ability to challenge the certificate on grounds that the works were unnecessary or didn't fall within the meaning of the repair covenant. The Supreme Court called this, the "pay now, argue never" approach.

Blacks argued that the true meaning of the certification provision was that S&H's certificate was only conclusive as to the amounts incurred, but not as to its liability for the charge. Therefore, it should still be entitled to challenge the landlord's inclusion of certain costs. The Supreme Court called this the "argue now, pay later" approach.

By a majority of 4:1 the Supreme Court decided that it didn't like either approach. Instead the judges preferred a "pay now, argue later" approach, which they said assured the landlord of payment without delay and allowed Blacks the opportunity to dispute liability later if it felt it had been improperly charged. They said that this interpretation was "consistent with the contractual wording...and avoids surprising and uncommercial consequences". In doing so, they rejected Blacks' appeal, gave summary judgment for S&H and allowed Blacks to pursue a counter-claim.

This decision will be of interest to all commercial landlords and tenants who have a service charge regime in place with a similar "conclusive" certification scheme. With rising costs impacting commercial property owners and occupiers alike, especially those in the retail and hospitality sectors who are arguably suffering the most, this decision offers some potential relief. Landlords will welcome the certainty of payment from a cash flow perspective, whilst tenants have been given the chance to look at their certificates again and decide if they can pursue a rebate. 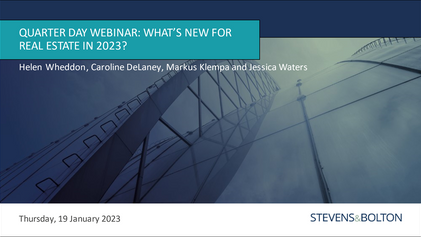