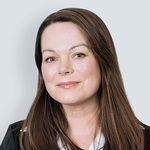 While political and media focus has largely been on the effect of energy price rises on households, analysts at Cornwall Insight warn that many businesses face a devastating bill hike this autumn. The cliff-edge is likely to come at the end of September, when companies' fixed-price energy contracts typically come to an end. Those firms which took out a fixed-price contract two years ago could face a 500% increase in bills from 1st October, while those looking to renew an annual contract could see their bills double.

While some sectors may be more directly exposed to high energy costs due to high consumption, the pain will be felt across the board. Without some form of government relief, businesses may well be pushed to the brink by energy costs. We are already seeing a large increase in corporate insolvencies post-pandemic, with insolvency figures for the last quarter being at their highest since 2009. It seems likely that this trend will continue - if not accelerate - over the next few months as businesses grapple with this huge increase in overheads.

Energy costs for businesses are rising even faster than for households and risk tipping companies "over the edge" unless the government intervenes, according to Cornwall Insight. 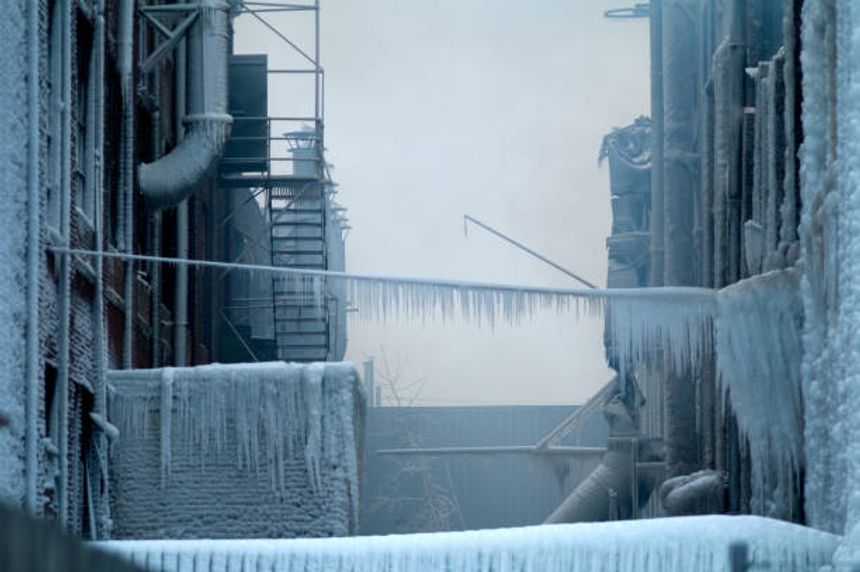