Is compulsory mediation on its way for commercial litigation?

The Government has announced a consultation on proposals to introduce compulsory mediation for claims under £10,000. This will impact small claims track actions in the County Courts. The proposal is for telephone mediation with the mediator speaking to each party in an effort to identify common ground and broker a deal.

This proposal is consistent with the direction of policy over recent years. The courts have for many years now encouraged parties to litigation to consider ADR both before and after the issue of formal legal proceedings, with costs sanctions for parties that unreasonably refuse to mediate. In its report in July last year, the Civil Justice Counsel confirmed its view that compulsory ADR is both legal and desirable. It was welcomed at the time by the Master of the Rolls who has said ADR should no longer be viewed as “alternative” but as an integral part of the dispute resolution process. In November last year the Civil Justice Council produced its interim report on pre-action protocols and asked “should pre-action protocols include a mandatory good faith obligation to try to resolve and narrow the dispute?”. It suggested doing so “could provide greater clarity to the parties about the nature of the obligation to engage in appropriate dispute resolution efforts”. In a separate move the Civil Justice Council proposed compulsory mediation for claims up to £500 in February this year.

These proposals go a little further in extending to claims up to £10,000 but do not affect commercial litigation. The merits of compulsory mediation in small claims track disputes where parties are usually unrepresented are plain to see. However, for high value commercial disputes the merits of compulsion are less clear.

The latest indications from the Master of The Rolls in his Roebuck lecture to the Chartered Institute of Arbitrators last month suggested compulsory mediation in commercial litigation would not happen. However, the consultation itself says "The Government is also considering whether a requirement to mediate should be expanded beyond small claims”. Whether this indicates an intention to expand it beyond the County Courts remains to be seen.

Claims under £10,000 would be diverted automatically to mediation 272,000 more people every year could be helped to resolve disputes outside court Move would free up vital court capacity to deal with more complex cases quicker 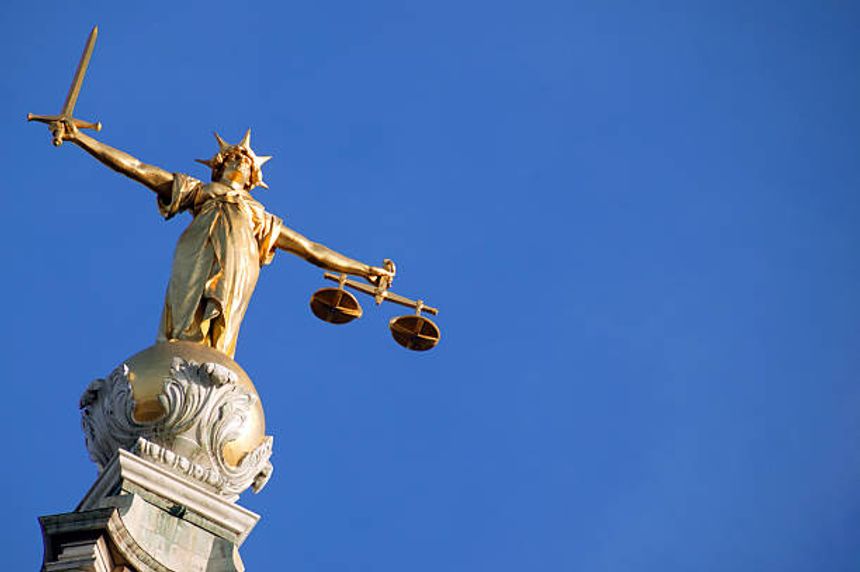