No protected costs position for the CMA

On 25 May 2022, the Supreme Court (UKSC) overturned the Court of Appeal’s costs ruling in the Pfizer/Flynn case regarding excessive pricing, concluding that the Competition Appeal Tribunal (CAT) had applied the correct test when awarding costs.

Pfizer/Flynn had been in part successful in an appeal before the CAT, challenging a CMA decision for an infringement of competition law through excessive pricing; and, hence, the CAT made an order that the CMA pay the appellants a proportion of the costs. The Court of Appeal then set aside the CAT’s costs order and directed that there be no order as to costs, a judgment which was then appealed to the UKSC, i.e., solely concerning the award of costs.

The CAT has in general applied as a starting point that the unsuccessful party pay the successful party’s costs (costs follow the event) and this practice was well-established when the Competition Appeal Tribunal Rules 2015 were introduced, preserving the CAT’s broad costs discretion. The UKSC also noted that the “chilling effect” factor could be amply considered even if “costs follow the event” is taken as the starting point; and a review of the CAT’s decisions on costs reveals a range of ways in which the CAT can and does tailor the costs awards it makes. Indeed, as the UKSC stressed, CAT often makes very substantial reductions in the costs the CMA is ordered to pay, e.g. where claimed costs have been manifestly disproportionate or where a proportion of costs have been referable to a point on which the party has lost.

The UKSC’s judgment is welcome, as – had the CMA won – it could have resulted in deterring parties from appealing against CMA decisions at a time when the Government is proposing to strengthen the CMA’s enforcement powers even further (see report here). 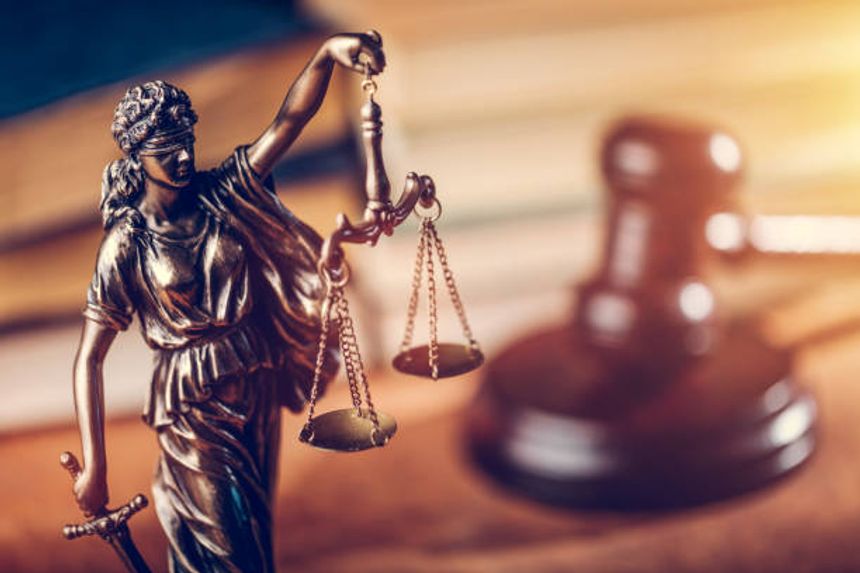