The CMA has issued a Statement of Objections against Elite Sports, JD Sports and Rangers FC, provisionally finding that they broke competition law by fixing the retail prices of Rangers-branded clothing products. Whilst these are the CMA’s provisional findings, the CMA’s final decision is likely to result in fines being imposed. The alleged price fixing appears to closely resemble the Replica Shirts case in 2003 when the CMA’s predecessor, Office of Fair Trading (OFT), fined Manchester United, the FA, JJB Sports, Umbro and various other sports clothing retailers a total of £18.6m.

The CMA alleges that Rangers FC had expressed concerns over JD Sports selling Rangers replica tops at a lower price than Elite. The three parties then agreed that JD Sports would increase its retail price from £55 to £60, to align with Elite’s online pricing.

Elite and JD Sports are also considered to have then colluded on retail prices of Rangers-branded clothing over a longer period, which would constitute a serious infringement of competition law. Elite and JD Sports have applied for leniency and confessed to cartel activity.

In parallel, the CMA is also investigating Leicester City FC and JD Sports for suspected infringements in relation to the sale of Leicester City-branded products.

These cases serve as yet another reminder of the risk of resale price maintenance resulting in horizontal collusion between competing retailers.

“Football fans are well-known for their loyalty towards their teams. We are concerned that, in this case, Elite, JD Sports and to some extent Rangers may have colluded to keep prices high, so that the two retailers could pocket more money for themselves at the expense of fans.” / Michael Grenfell, CMA Executive Director of Enforcement 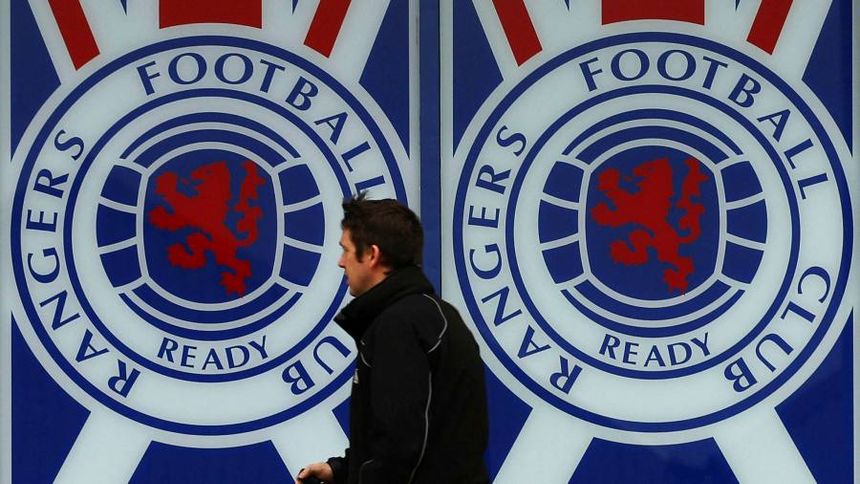