Last week it was reported that Volkswagen (and its subsidiaries, Skoda, Audi and Seat) had reached a settlement of the long-running claim brought by owners of vehicles fitted with so-called “defeat devices”, which brings to an end what was the largest consumer class-action issued in the English courts. VW has announced that settling claims that owners had been misled as to the sustainability ratings of their cars, often resulting in the value of their vehicles being affected, was the most cost-effective way to bring the proceedings to a resolution.

From a practitioners’ perspective, the case has yet again brought group litigation (otherwise known as “collective” litigation, or more colloquially as “class actions”) into the limelight.

Unlike in other jurisdictions, the English courts still have reservations about group litigation, as we have previously reported following the Supreme Court’s decision in Lloyd v Google (a claim brought under the Data Protection Act 1988). The principle hurdle for claimants in a large group is that there is often the need for each claimant to have (in particular) damages assessed on an individual basis. In the Google case the Supreme Court expressed concern about awarding uniform or “representative” damages to each litigant in the group. The settlement agreed by VW with the owners overcomes this hurdle, as it will be for the claimant group to distribute the settlement funds to each claimant appropriately, and not the court.

The conclusion of this litigation has meant that the question of the courts' approach to group litigation (and the practicalities of assessing damages for each claimant) has not advanced significantly further than the Google case, and therefore the English courts remain fairly infertile ground for these types of claim. 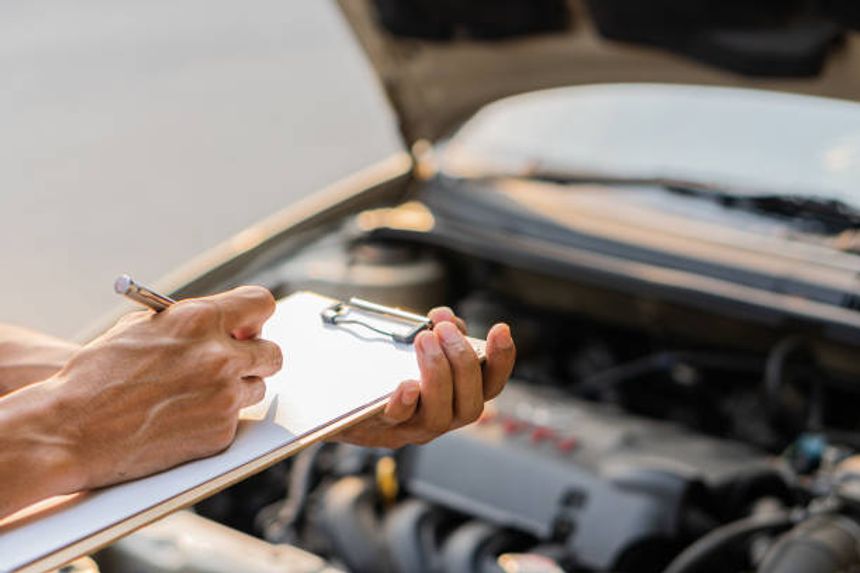