The Levelling Up and Regeneration Bill is set to tackle vacant high street premises - welcome intervention or an untimely interference? 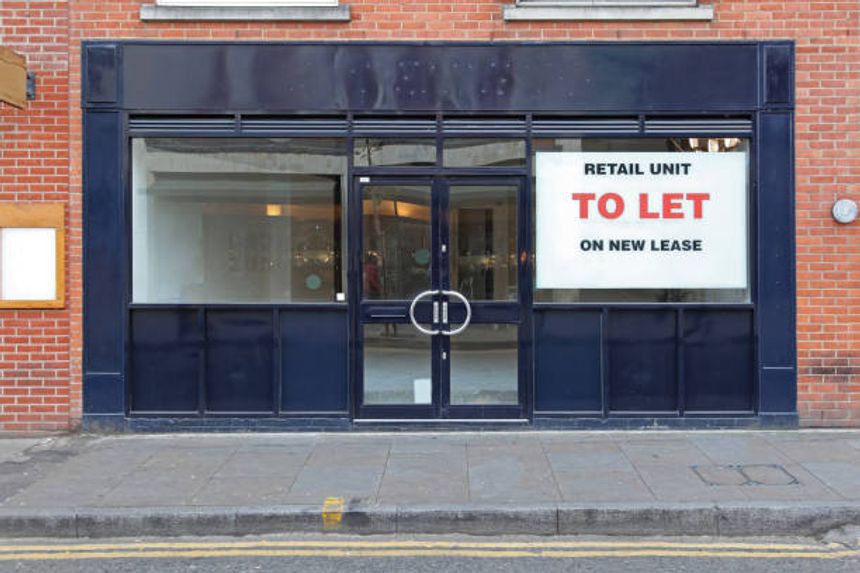 In March 2020 unprecedented restrictions were placed on a commercial landlord's ability to take action against its struggling tenant during the height of the COVID pandemic. In doing so, the Government unusually, but only temporarily, interfered with landlords' rights.

Just over two years later, the restrictions ended and landlords have been allowed to take back control over their assets again. But, just as contractual certainty and investor confidence returns to the market, the draft Levelling Up and Regeneration Bill, introduced to Parliament on 11 May (https://bills.parliament.uk/bills/3155/stages/16449), indicates that the Government is planning to interfere with landlords' rights again, this time on a more permanent basis.

If passed in its current form, the Bill, which is due its second reading on 8 June, includes provisions that will allow local authorities of certain designated high streets to force commercial landlords to let their vacant property to the highest bidder under a compulsory rental auction scheme.

This will no doubt alarm investors who will potentially lose control over the identity of their tenants and the terms of the leases granted to them. It may also impact the value of their assets and potentially stifle any plans they may have for the premises. Whilst an appeal process is proposed as part of the scheme, the prescribed grounds for appeal are fairly limited. Indeed, even if a landlord wishes to object because it intends to redevelop the premises in the near future it will need to prove this, if necessary at Court. Commercial landlords will be very familiar with the cost and uncertainty of a similar test placed on them when opposing a new lease under the security of tenure provisions of the Landlord and Tenant Act 1954. It is perhaps of some comfort at least that any lease imposed by the scheme will be automatically deemed "contracted out" of the 1954 Act.

The Government hopes that the legislation will help to "breathe life" back into town centres at a crucial time when many high streets across the country have been reportedly decimated by the pandemic.   With stark vacancy rates of up to 1:5 in the North, there will be many that welcome the Government's levelling up agenda.

But, whether forced intervention in the manner proposed will alone rejuvenate the high street is questionable. Other, less interfering, avenues do exist. Tackling business rates and the rise in cost of living, improving local infrastructure and attracting businesses that fuel jobs and footfall are all issues that arguably require more urgent attention. It is also important that the scheme does not undermine local investment confidence and maintains the UK commercial property's position as a beacon for both domestic and international investment.