Keep your promises, or the court might keep them for you 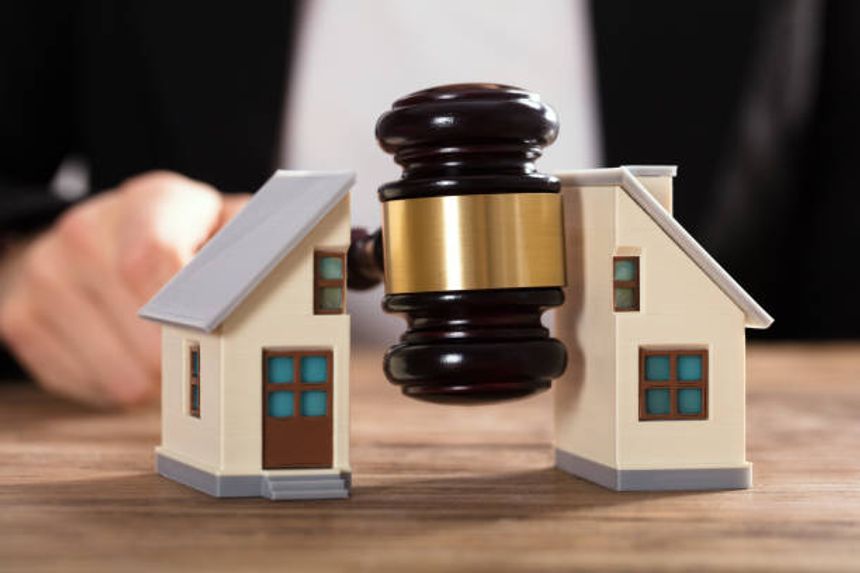 An interesting, if common sense outcome summarised in Holly Symonds' blog. An unmarried couple separated after a long relationship during which they had had two sons. They agreed at the time of their split that Ms Hathaway would keep their jointly owned house, and Mr Hudson would keep his pension and shares. When Mr Hudson tried to renege on that agreement by seeking a sale of the house and half of its proceeds, the court rejected his claim. Even though Ms Hathaway's claims against his pension and shares would have been (at best) weak, the fact that she did not pursue them and settled for the house meant it was fair for that to remain the outcome.

Jointly owning a property needs more thought than it is often given both by the owning couple, and sometimes by the busy conveyancers dealing with its purchase. It is always best to head off these issues with a clear declaration of ownership at the time of purchase. In this case, a subsequent separation agreement documenting the asset distribution at the time of the split could have avoided the no doubt significant cost of this litigation.

equity is about rescuing parties from the unconscionable outcomes that would result if the law was always the law.