We're setting up a branch in the UK - how do we transfer employees to the UK?

If you are thinking of setting up a branch office or subsidiary of an overseas company, it's worth thinking about any immigration issues at an early stage, especially if you want to transfer overseas employees to the UK to help to set up and run the new office.

There is now significantly more red tape as the business must first apply for a sponsor licence. To do so, the sponsor will need to show that, whilst it does not have an active trading presence in the UK, it does have a "footprint" here. This can be shown by either providing evidence of UK business premises or evidence that the business is registered with Companies House as an overseas company branch or a new company that is a subsidiary of the overseas company. In addition, evidence will need to be submitted to show that the overseas business that is expanding to the UK is active and trading overseas and, unless an exception applies, to demonstrate it has been active and trading overseas for at least three years before the date of application. The business will also need to demonstrate to the Home Office that it genuinely intends, and is able, to expand to the UK and establish a UK trading presence within two years. The planned expansion must be in the same type of business that the business conducts overseas. Detailed information setting out market research, projected financials and market research will usually be needed, as will evidence that there are sufficient funds available to finance the UK business.

It can take weeks to collate the necessary documents and it then usually takes around two months for the Home Office to process sponsor licence applications so it's important to take advice at an early stage.

Assuming the sponsor licence application is successful, the employee will be issued a certificate of sponsorship and must then apply for permission to enter the UK as a UK Expansion Worker. The individual must be an existing senior employee of the overseas company and, in most, cases must have worked for that company for at least 12 months. The individual must be coming to the UK to undertake a role which the Home Office regards as being either senior or specialist and must be guaranteed an annual salary of at least £42,400 for the UK role. The applicant will also need to meet certain maintenance requirements.

Individuals may be accompanied to the UK by their spouse or partner (provided they have lived together for at least two years) and by any children under 18. If successful, they will be granted permission to be in the UK for 12 months and it may be possible to extend this for a further 12 months. Importantly, time spent in the UK under this category does not count towards settlement. If the individual wishes to remain in the UK long term they would need to switch into another immigration category, such as Skilled Worker once the UK company is active and trading and has a Skilled Worker sponsor licence. 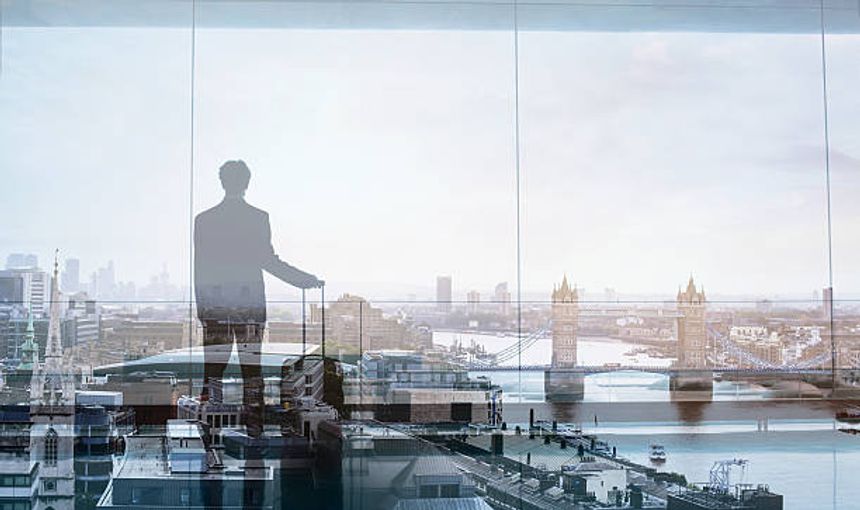