The Guardian has recently reported on the Home Office practice of embedding immigration officers in frontline services such as child social services. According to the Freedom of Information request immigration officers have been placed in 25 local authorities who can then pass on details of any undocumented individuals to enforcement officials.

Whilst the Home Office states that this practice aims to assist vulnerable individuals to regularise their immigration status, it instead appears to be an addition to the already hostile immigration environment for migrants to the UK.

The UK's immigration offering in response to the war in Ukraine has made it clear that the UK Government is adopting a restrictive and limited approach when it comes to immigration.

The Home Office has placed immigration officers in child social services and dozens of other local authority departments, in an arrangement that has raised concerns about the ability of the most vulnerable to seek support, the Guardian can reveal. The officers are part of an “enhanced checking service” that includes providing information about people’s right to work and their eligibility for council services. The embedded official can also pass the details of undocumented people to immigration enforcement officers. 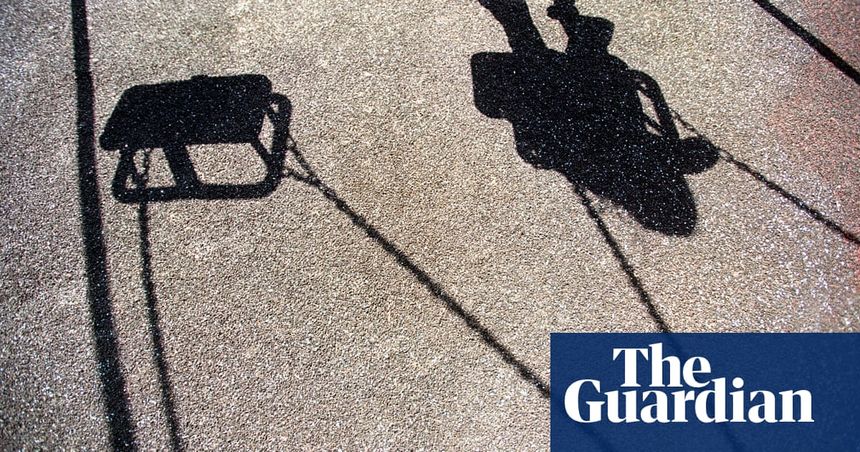