"We are not there to referee a fight, we are there to break it up" - mediation in the age of digital justice

We have reported previously on the importance placed on mediation as a dispute resolution mechanism and the role being played by technology to make it a more efficient and accessible process.

In a lecture delivered to the Worshipful Company of Arbitrators published yesterday (but delivered at the end of March), the Master of Rolls, the Right Honourable Sir Geoffrey Vos, discusses how mediators and lawyers must be more flexible in the process, how courts can be more active in requiring parties to mediate, and the need to enhance public awareness of it as an effective resolution tool.

Firstly, thought needs to be given to the structure of the mediation. Whilst any case can be mediated, that is not to say that the same approach should be deployed for each one. Lawyers and mediators need to think constructively about adapting the mediation structure to claims of different values, subject matters and party attitudes. Where a case allows, he proposes the use of a series of "bots" (for example in a small claim managed on a pre-action portal) regularly prompting disputing parties to consider mediation to resolve simple grievances and providing suggested outcomes. True digital justice.

Secondly, he argues the case for courts requiring parties to mediate. Until now, a consensual decision (albeit with courts often "encouraging" parties down the path of mediation), there is gathering momentum in many quarters for more active participation by judges in assisting parties to reach a consensus through a mediated (or indeed other) intervention, so long as it is not costly or causes delay to any court process underway. After all "it is no longer enough for judges to think that their role begins and ends with hearing the evidence, the legal argument and delivering judgment."

Finally, for mediation to be more widely adopted, he argues that the public needs to be made more aware of it as a resolution option, and employing it must be as early as possible and therefore before parties are too invested in their dispute (both financially and psychologically). Making the structure of mediations more flexible and allowing judges to be more vocal in their support for mediation as part of case management, will go some way to enhance public confidence in this as a forum for resolving disputes.

"It is no longer enough for judges to think that their role begins and ends with hearing the evidence, the legal argument and delivering judgment" 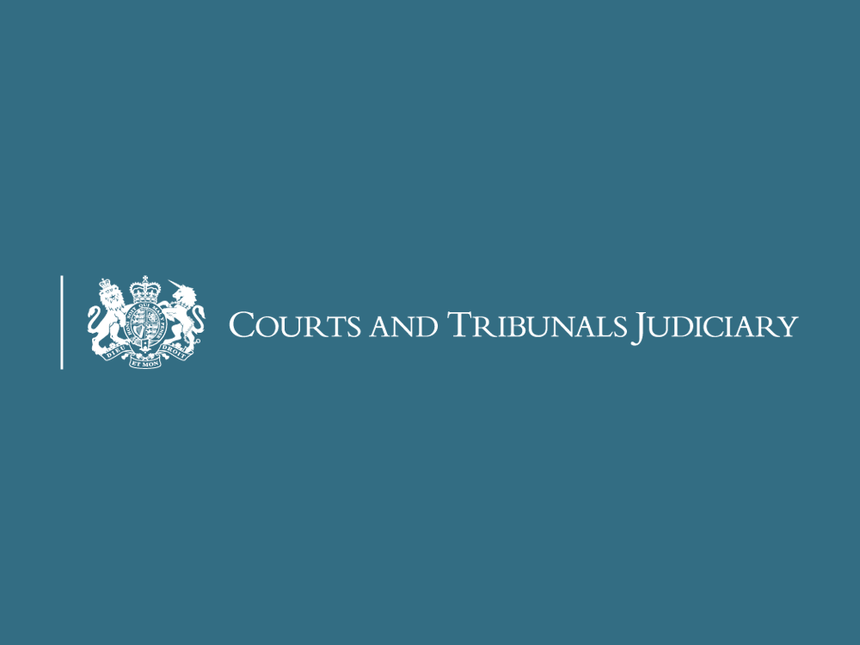