Trustee in Bankruptcy appointed to investigate claims against Tommy Robinson

Creditors of English Defence League founder Tommy Robinson (real name Stephen Yaxley-Lennon) have appointed a licensed insolvency practitioner to act as his Trustee in Bankruptcy to investigate any claims against him and seek to recover any hidden assets.

Robinson applied for bankruptcy shortly after his divorce in February 2021, and while libel proceedings were ongoing against him. A bankruptcy order was made on 3 March 2021. In July 2021, Robinson was ordered to pay £100,000 in damages, together with legal costs, on top of his bankruptcy debts, which are estimated at £2m.

The timing of the application for bankruptcy, coupled with the recent divorce and £700,000 house which was purchased in his ex-wife's name in November 2020, certainly raises questions about the distribution of Robinson's assets, which creditors will want to see investigated. Any disposal of assets pre-bankruptcy made with the intention to frustrate creditor claims could potentially be subject to challenge as a transaction at an undervalue or a transaction defrauding creditors under the Insolvency Act 1986. In this case, it appears that the creditors have agreed to fund the Trustee's appointment (at least initially) to ensure that the circumstances leading up to the bankruptcy application are thoroughly investigated. 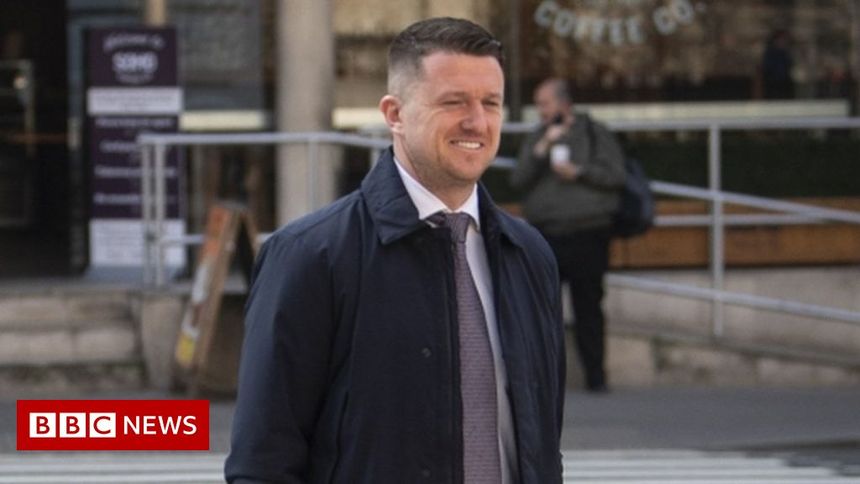 Tommy Robinson pursued by creditors for £2m. Last year the ex EDL leader declared himself bankrupt before losing a libel case to Syrian refugee Jamal Hijazi but hasn’t paid Hijazi a penny in damages nor legal costs despite an estimated £3m in hidden assetshttps://t.co/0pzUE9r47P

Tommy Robinson pursued by creditors for an estimated £2m https://t.co/U32m6YsQjA