A father in Canada has temporarily lost the right to see his son due to his unvaccinated status. The father had applied to the court to extend his time with his son during the holidays but instead the judge decided that it was not in the child's best interest to see his father for a period of time, unless he was vaccinated. Quebec had suffered a recent increase in the number of Covid cases.

Courts in England & Wales also decide cases by considering what is in the best interest of the child. This situation arose from a parental dispute that led to an unexpected result, and is a good example of the litigation risk that is taken when you ask the court to become involved in these types of issues. A number of other options, such as mediation, are a better way to try to work out differences.

Courts only become involved when there is a dispute and an application is made. There are probably many unvaccinated Canadian parents whose time with their children has been unaffected by their vaccination status. Those parents who are facing a court application will have to consider the impact their vaccination status may have on a court outcome, at least whilst Covid rates remain high. 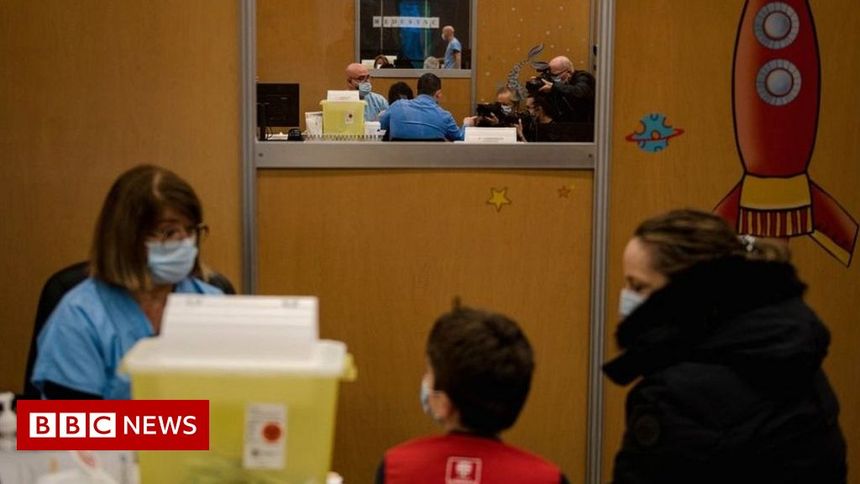 A Canadian father who has not been vaccinated against Covid has temporarily lost the right to see his 12-year-old child. A judge ruled his visits would not be in the child's "best interest".