The new UK "National Security and Investment" regime which comes into force on 4 January 2022 is, on paper, one of the most far-reaching national security regimes in the world. It intentionally reaches beyond foreign investment to also capture investments by UK parties and, despite calls for clarity, does not include a definition of national security or any de minimis thresholds. There are serious sanctions for completing an investment into an entity which carries out activities in one of the 17 specified "sensitive" sectors without first obtaining clearance, including civil and criminal penalties and a risk of the transaction being declared void.

Whilst it is good to hear that the Act will be used to stop “only a small minority of acquisitions that pose a potential risk to the UK”, this statement does not mitigate the mandatory notification requirements or give any clues as to which investments falling outside the 17 specified sectors might nonetheless be considered to pose a potential national security risk to the UK. At least initially it seems that there will remain a significant time and cost burden in determining whether the new regime applies and, if it does apply, in making the mandatory (or voluntary) notification to BEIS and awaiting their reply. 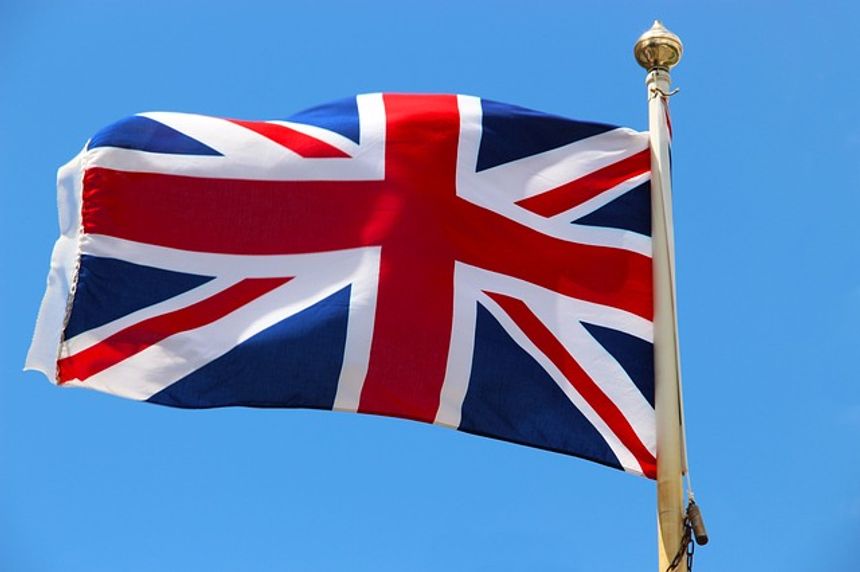