Pre-emption rights on the transfer of shares (sometimes referred to as rights of first refusal) have high potential to be disputed and are often relied upon in hostile circumstances. There are no statutory rights for existing shareholders to be offered the shares of another shareholder before they are sold to a third party, so the contractual drafting (usually contained within a company's articles of association) is key if pre-emption rights are intended to apply, and can be subject to scrutiny and challenge if it is at all ambiguous.

This was illustrated in the recent case of Standing v Power [2021] EWHC 1744 (Ch), where the High Court considered the following pre-emption provision:

"The sale shares shall be offered to the members (other than the proposing transferor) as nearly as may be in proportion to the number of shares held by them respectively".

The court acknowledged that the drafting could be considered ambiguous; it was not clear whether the use of the word "them" in the provision set out above included or excluded the proposing transferor. However, it considered that the only sensible interpretation of the provision (which aligned with the normal and expected effect of a pre-emption right) required the selling shareholder's shares to be disregarded when calculating the proportion of shares held by non-selling shareholders. The other interpretation would render the provisions entirely useless, since it was the clear intention from the wider articles that the transferring shareholder can be forced to sell to the other shareholders only if purchasing members can be found for all the sale shares. Whilst the court did not accept that the notice could be construed as referring to the full 85 shares (there was no ambiguity within the wording of the notice from which this could be construed) it did order that the notice be rectified so that it referred to 85 shares, rather than 13, on the basis that there was a concluded antecedent contract (the articles) with which the offer notice did not conform.

The court also ordered that, because the articles gave each member the right to apply for sale shares in excess of its offered proportion (as is common), the offer notice be rectified to include an invitation for the non-selling shareholder to state in its reply the number of additional sale shares (if any) in excess of its proportion which it wished to purchase. This was not necessary (given the notice had been rectified to include all 85 shares) but in any event, the articles were considered to independently create an option for a member to bid for more of the sale shares than were offered to it, and that that option existed whether or not the Company remembered to inform the shareholder about the existence of that option. This interpretation avoided a nonsensical position whereby the non-selling shareholder could be denied its pre-emption rights by means of the company's inadvertent or deliberate failure to inform it about them.

Interestingly, the court also addressed an argument by the defendants that the non-selling shareholder was subject to an implied term not to act arbitrarily, capriciously or irrationally in response to the pre-emption offer, and that it breached that implied term by accepting the pre-emption offer. The argument was that it should have stepped aside because the proposed third party buyer was offering a better deal for creditors. The court saw no merit whatsoever in this argument. It emphasised that a shareholder that is taking up its pre-emption rights is generally entitled to do so by reference to that shareholder's own interests. A shareholder generally is not, in its capacity as shareholder, obliged to do something which might be better for another party. Nicholas Thompsell (sitting as a Deputy Judge of the Chancery Division) said he found it difficult to conceive of circumstances where a decision a party makes whether to take up a pre-emption right could be regarded as arbitrary, capricious or irrational if that decision reflected the shareholder's own wishes, except perhaps if the shareholder did not have the means to make the payment required for the shares or otherwise knew it would not be able to perform the contract. Certainly, he did not see the circumstances here as being arbitrary, capricious or irrational.

"It is well known among practitioners that very great care must be taken over the drafting of pre-emption articles...and in particular over such issues as whether the price is fair, whether the transfer notice can be revoked, whether the obligation to give a transfer notice has been triggered and so forth." Arden LJ in Jones v BWE International Ltd [2003] EWCA Civ 298 (at para 26). 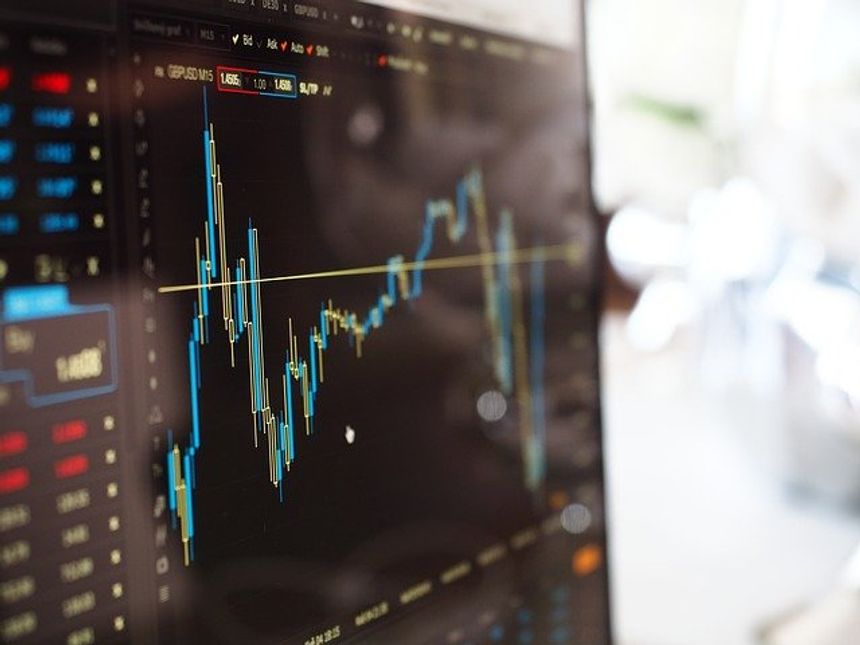