Quick Raj! Change your name to Maria, back date some filings at Companies House, and HMRC will never suspect a thing......

HMRC has secured forfeiture orders over five building society accounts which were under the control of Rajanish Garibe. Garibe is suspected of fraudulently claiming over £20m in furlough funds for made-up employees across four companies which show very little evidence of trading activity and which are all registered to a virtual mailbox service in London.

The Criminal Finances Act 2017 gives law enforcement agencies and partners the power to recover the proceeds of crime, tackle money laundering, tax evasion and corruption, and combat the financing of terrorism. There need not be a criminal conviction for a court to grant a forfeiture order - the court can do so where it is satisfied that funds in an account represent the proceeds of crime or are intended for unlawful use.

The Companies House registers show lots of recent filings (suspected to have been made in response to a request for comment from Garibe by the Financial Times) back dating changes to the director information and persons with significant control.

HMRC has a continuing criminal investigation into Garibe.

Tax officials in the UK have managed to seize £26.5m previously claimed in furlough cash by an obscure self-styled entrepreneur whose non-existent business record was highlighted by the Financial Times last month. 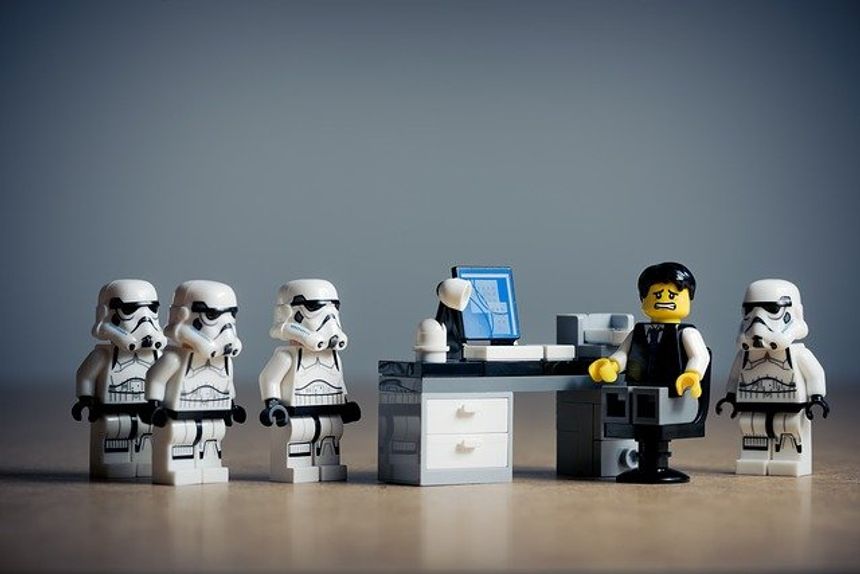 astonishing £26m furlough fraud, question is whether it’s the thin end of the wedge https://t.co/UYL1jkdK3w pic.twitter.com/9YrffDqIgE

I think I might be shocked if corruption didn't seem so ordinary now https://t.co/9c51m01Dkw